Iran’s new destroyer ‘Sahand’ will be deployed on an ocean mission after coming into service within the next few days, the country’s Navy commander said Tuesday.

After coming into service, Sahand will be prepared in a short time span for an ocean mission, he added.

He also said that the Navy will receive ‘Qadeer’ submarine on Thursday, while another destroyer, dubbed Dena, will become operational within the next six months.

Iran’s first medium class submarine, Fateh, will join the naval fleet in less than a month, the commander added.

Rear Admiral Khanzadi stressed that the foreign sanctions have had no impact on Iran’s naval industry.

In an interview with Tasnim, the top commander had announced earlier that the Sahand destroyer has been equipped with a locally-manufactured point-defense weapon system dubbed ‘Kamand’.

Sahand is the third destroyer produced as part of the Mowj (Wave) project, Sayyari told a gathering of Iranian veterans in Tehran, Iran’s Tasnim news agency reported on Sunday. 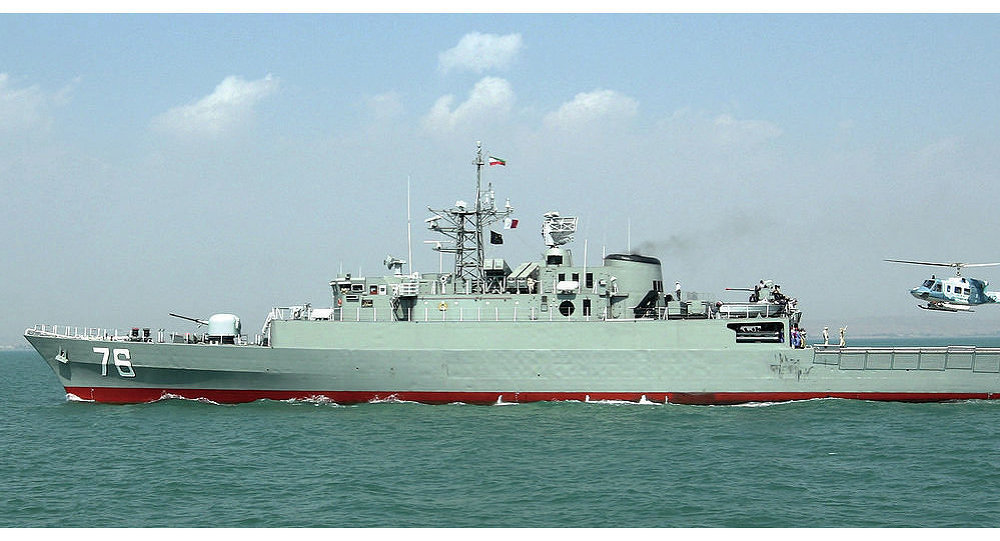 Sahand’s predecessors, Jamaran and Damavand, are currently in service with the Navy and used for naval missions in international waters.

In recent years, Iran’s naval forces have increased their presence in international waters to secure naval routes and protect merchant vessels and oil tankers against pirates.