Zamani was born in 1922 in Babol, Iran, near the southern coast of the Caspian Sea. At the age of five, Zaman's uncle noticed his eye for design and color.  The uncle purchased him a set of colored pencils and Zamani spent many hours drawing and painting in his uncle's pharmacy.

The family moved to Tehran when Zamani was 15 years old.  There he and his brother attended Dar-ol-Fonoon High School.  Zamani later received his bachelor of arts from Tehran University and his masters of fine arts from Istanbul University in Turkey.

Best known for his watercolors and oil paintings, Zamani has demonstrated his expertise in various medias and is a well recognized and accomplished artist in photography, tile painting, ceramics, silkscreen, pen and ink illustration, and sculpture.  He finds his favorite subjects in nature and is well known for his seascapes and snow scenes.  He has created a delicate balance between traditional Persian painting and contemporary fine art.

Zamani's contribution to the art world extends beyond that of fine art and into the commercial sector.  As Art Director for Franklin Publications in Tehran, Iran, during the 60's and 70's, he illustrated numerous children's books including an extensive collection of textbooks for the elementary schools in Iran.

At the invitation of the Ford Foundation in 1960, Zamani was chosen as part of a group of artists who studied children and educational book illustration at Columbia University.

Zamani has been living in Southern California since 1975 and his work continues to be shown in individual as well as collective exhibitions in the United States, Iran, and throughout the world . 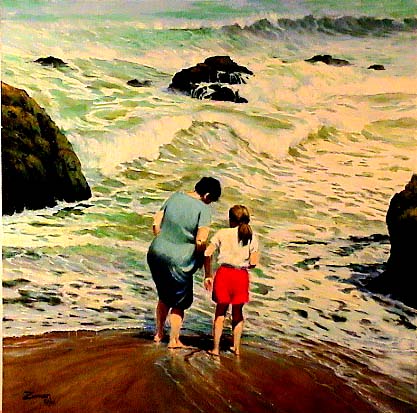 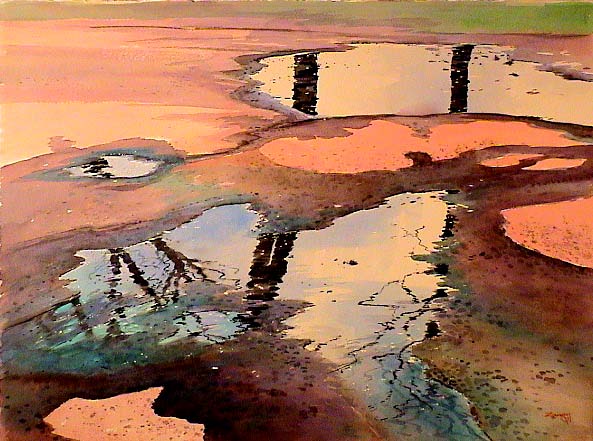 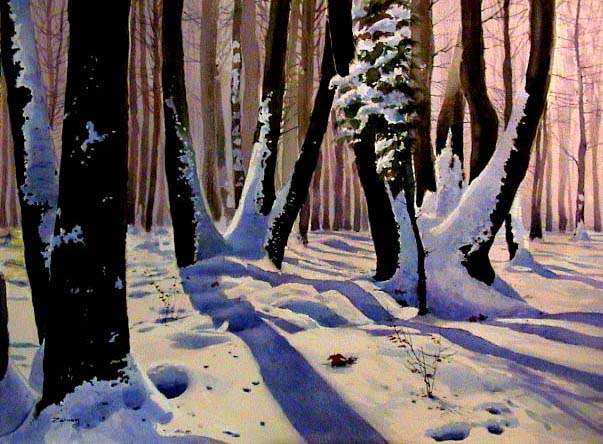 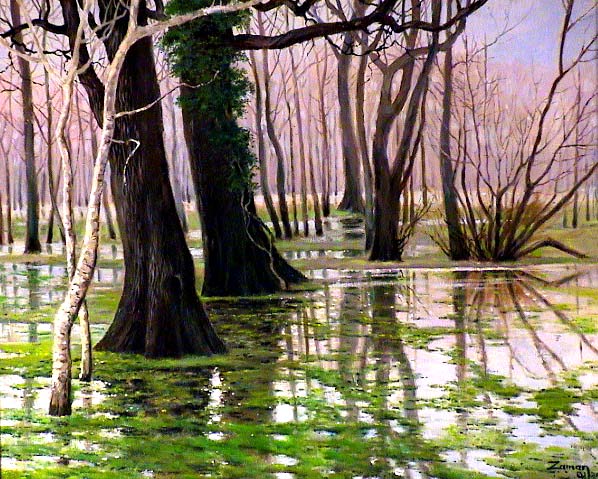 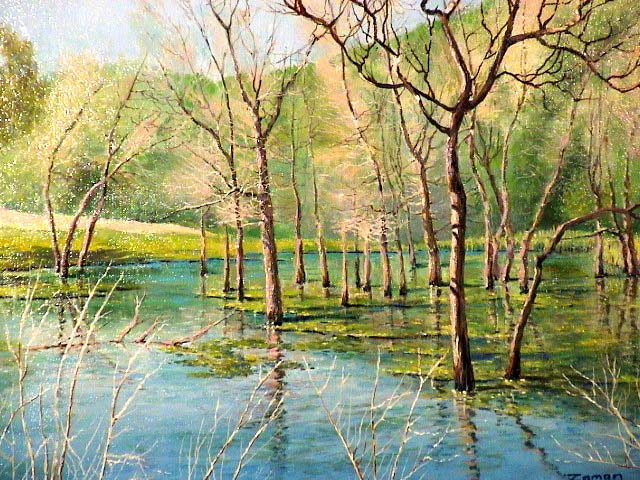 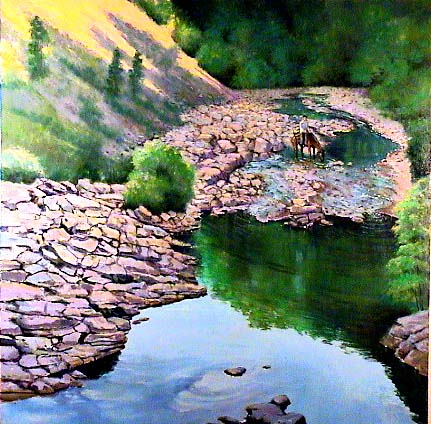 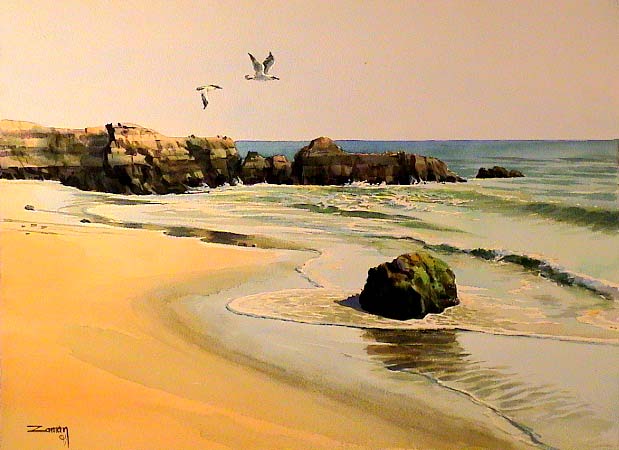 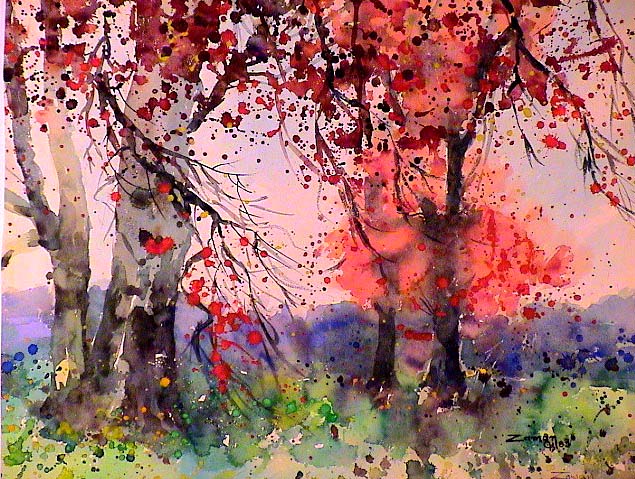 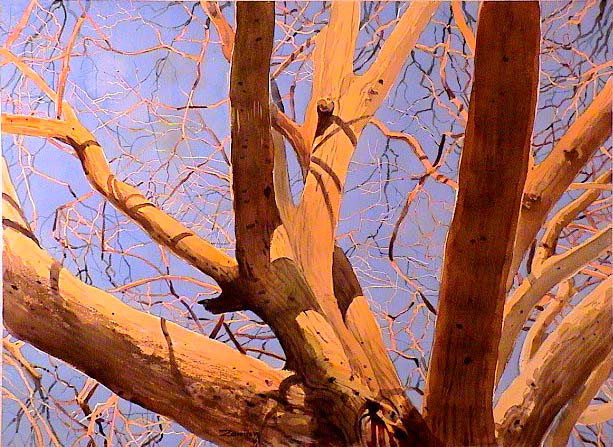 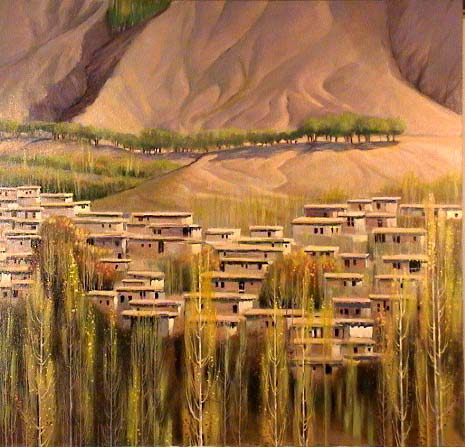 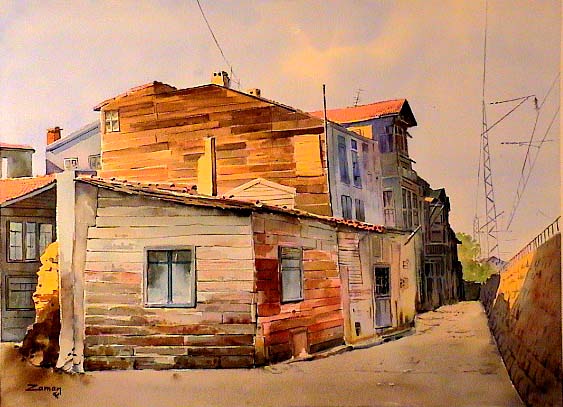 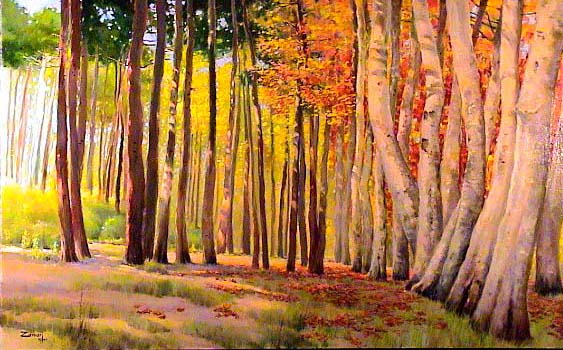 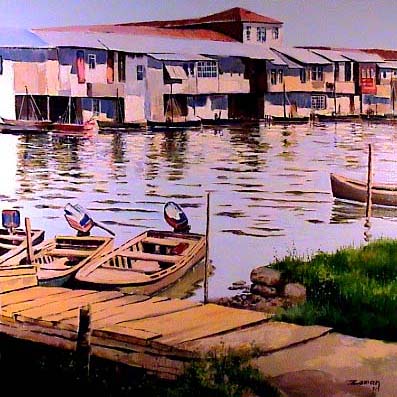 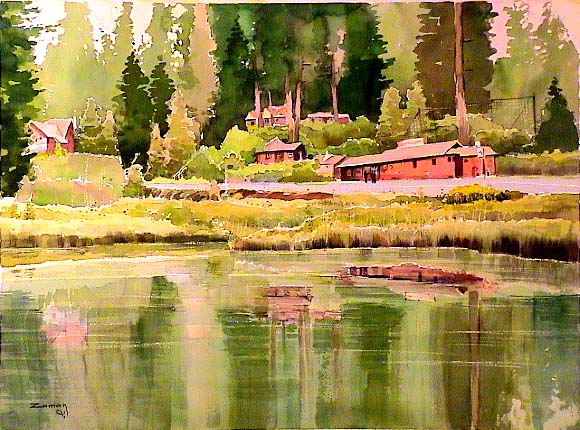 PrevPreviousPart of the mainstream
Next100 years gone in a minuteNext