It wasn’t my fault. Everybody’s got money problems. I don’t know why she’s got to give me a hard time about it. Every day we have to go through the same thing, I pick her up from work and she’s got that cold stare. I can see it in her head before she says it, but I figure I might as well ask:

I never thought I would be with someone who could say what they wanted without saying it at all. I tell her we should try and be more open with one another, but that only makes her clam up more. She makes her mouth go sideways like she’s chewing on a lemon.

“Can we just have silence for an hour or two?”

We’ve had about ten words this week. I was shooting for twelve.

I guess she wanted another record. So far we’ve broken a few. I keep them posted on the fridge:

Diane can sleep for days. As soon as I bring her back from work, she’s in there snoozing away. I have never seen anyone sleep so much. I figure she’s depressed about something. And it’s got to be more than money. Nobody gets that upset, and if they are, they should just let it out, not clam up and snort when I mention it. It’s gotten to the point where I’m even asking friends what’s wrong.

“Why are you always asking? Stop asking me that! Maybe, you’re the one that’s got something wrong. Don’t project that shit onto me,” he said.

“I’m sorry, man. You’re right. There is something wrong.”

But Jerry didn’t ask. He was more concerned with who was going to win the boxing match.

“Looks like Barrerra’s done,” I said. “He hasn’t been the same since he got knocked down. Just not much of a fight.”

“I don’t know what you expect in a boxing match.”

Jerry had been a little touchy the past month. I don’t know if it was because he was getting ready to move or what. I know his brother died around this time, so maybe he was having trouble leaving friends behind, like (how he thought) his brother did him. I tried to be careful about what I said:

“Hey Jerry, I’m just saying that the guy doesn’t look like he’s going to make it. Just like when you guys comment on what’s going on. I’m not saying anything about what I expect in the fight.”

He looked at me like I was crazy. Too sensitive, I guess. Maybe that was my problem. Everyone thought I was being weak. That’s so funny. I’m the one trying to get through to a guy who’s obviously got some problems, and I’m the one who’s weak.

It was the same way with Diane. She was pulling the macho, “I’m not gonna say anything” trick, and I’m stuck trying to sift my way through it.

She gives me the look I used to give my dad when he sat me down for lectures—eyes in the back of the head like a junky. But I wasn’t her father, and I wasn’t giving a lecture. I just wanted to talk.

“I finished a painting today.”

I’ll tell you this macho crap is why this world has all the problems it does. It was why Jerry couldn’t open up, why Diane slept when she came home from work, and why I felt like an asshole every time I showed her a canvas.

“Do you want to see what I worked on today?” I asked.

I put my cigarette in the ashtray.

It was the always the same. I was too sensitive. Didn’t she think I could handle it? Didn’t she know the real reason I was upset? It had nothing to do with whether she would look at a painting. It was this macho world that says artists are lazy, or all the other stereotypes, if you didn’t have a 9 to 5. This macho world, that made Diane afraid to be a woman with the “normal job”, when her brother and all the other men she grew up around earned their keep with real work — none of this painting, sissy shit.

No, my brother-in-law, Bishop, made money, which made all his other faults, just A-OK with Diane. She didn’t stop his bullying when we came to dinner late and he said, in his usual sarcastic manner, “Oh, thanks for showing up” and “Yeah, Diane is always on time”, and all the other negative crap he spat out — it was me, who was the bad guy for pulling him aside after dinner.

“Hey, man. You should lay off your sister.”

“I’ve just noticed that you’re always real negative with her and I don’t think that’s right.

“No, seriously. We’re getting married and I know this is going to be a shift, but I don’t want you talking to her like that anymore.”

“I can’t believe this. I gotta go,” he started to walk off.

“I don’t have time to talk about this.”

“I just want you to stop being so negative, that’s all.”

He didn’t talk to me for a couple weeks. He spread rumors that I was some kind of baby, and told his girlfriend, Nikki, how he thought it wasn’t my place to tell him how he should treat his sister.

Nikki told me later about how she tried to talk sense into him, “You got to understand that that’s what Bishop’s like. He doesn’t talk. And I think he feels real threatened about you coming into the family.”

No shit, I thought. Not only was I this prissy artist but a camel jockey to boot.

I remember our first conversation. Diane handed me the phone to try and get him to say my name right:

“What the hell are you, Pakistani?”

“No, actually they get snow, rain. It has a varied climate.”

It was like I entered the Twilight Zone. Except I was the alien monster, or better yet the Grinch, and all those little people wondered why I left the cave. And Diane let me know just how different I was when she told me she was going to teach me all about Christmas or “get me up to speed”, as she put it. Lord knows, I knew about Christmas already. I had television. I’d been to Hallmark. But she insisted that I spend our first Christmas with her family, while mine only wondered who their daughter-in-law was.

“Is Dee-ann o-kay?” My mother would ask.

It killed me to know she wouldn’t. My parents had been so open with her, sent her gifts, and invited her over, while her parents barely extended a finger to me. Her father would do a double take, when he saw me in the room.

“Christmas, Bob. I got you a present.”

“Oh, you didn’t have to do that,” He said and took the present.

And just like that I was invisible again, back in the cave. Diane was on the shitter and I was trying to find a way to tell her that she was charged for over drafting the account.

“Uh, I know you don’t want to talk, but I just wanted to let you know that we went over again. They charged us thirty-one dollars.”

Diane put her hands over her eyes, “You’re kidding?”

I smiled and walked to the fridge. That was twelve.

Pirooz M. Kalayeh is a writer and a painter originally from Iran. A graduate of The Jack Kerouac School of Disembodied Poetics. He has been published in the anthology, “Looking Back” (New Brighton Books, 2003); was a candidate for Best New American Voices (Harcourt & Brace, 2004); and was granted a Zora Neale Hurston Award (2002). His work has recently appeared in Spire Press, American Drivel Review, Feed Me Seymour, Ducts, and Sliding Uteri. His comic book Golden Ashtray recounts the author's adventures living in Los Angeles. 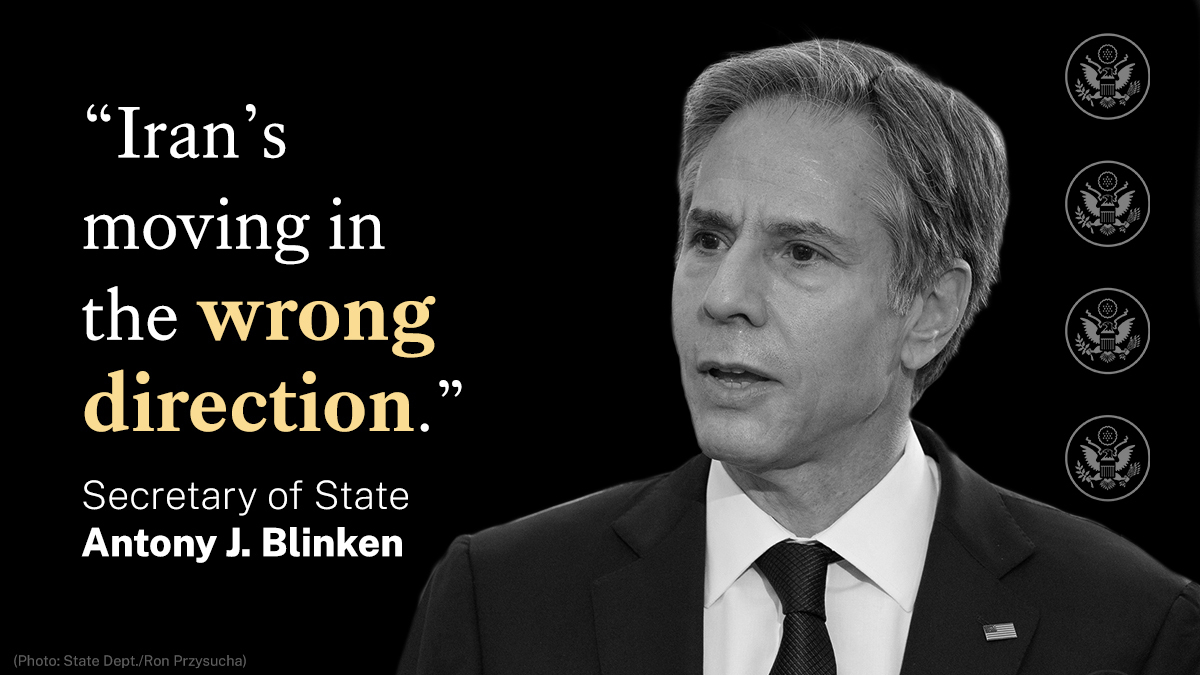 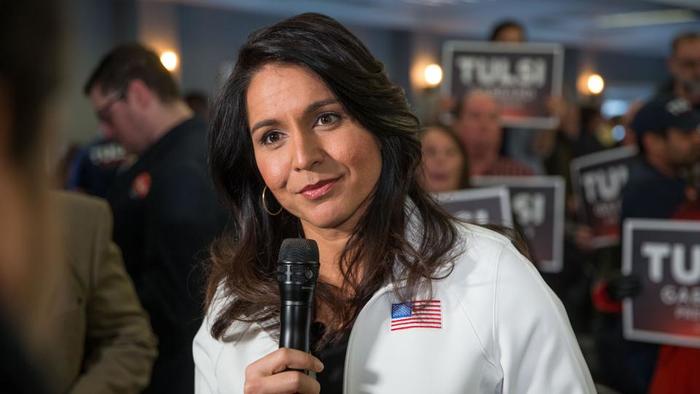 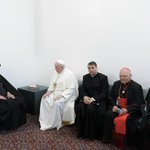 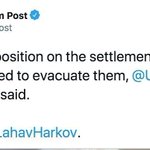