The Miles for Peace (milesforpeace.org) cyclists from Iran were in the San Francisco Bay Area and a few of us had the opportunity to spend some time with them. At first I met them at the Global Exchange (globalexchange.org) offices on July 2nd, 2007 where they had a discussion on the importance of people to people interaction when spreading the message of peace.

Then there was a press conference at the San Francisco City Hall on July 3rd followed by a tour of the building and government offices. Finally on 4th of July there was a sendoff at the Justin Herman Plaza at the Embarcadero in San Francisco where the team started their bike route to Los Angeles

“Miles for Peace” is a non-profit non-governmental peace campaign supported by Mercy for All (mercyforall.org). The initiative involves a cycling journey with 14 Iranian bicyclists who will cycle their way across 4 European countries and the US to disseminate the peaceful message of the campaign. As a symbol of friendship, the cyclists will offer a hand-made emblem of Miles for Peace to the mayors of the host cities. How you can support this team of Iranian youth and this movement?

DONATIONS Miles For Peace campaign is being funded by independent individuals, ordinary people and also non-governmental/non-political organizations and businesses, and for the same reason, its funding is very limited.

It is very important that they receive their help directly from people and specially from Iranian people as their cause is to promote peace and to initiate a peace movement by “IRANIANS”. Those individuals who would like helping this peace campaign, can wire their payments to the following account. For U.S. / Canadian supporters: Swift Code: HKBCCATT Institution no: 016 Transit no: 10482 Account Number:127872-080 Account name: Miles for Peace Bank name and Address: HSBC Bank Canada, 3601 Hwy 7 East, Liberty Square, HSBC Tower Markham Ont, L3R 0M3 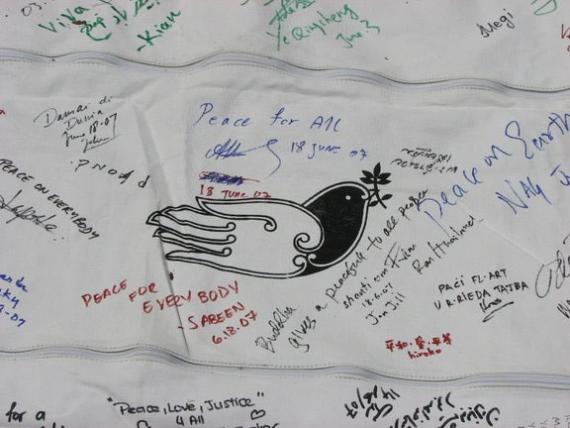 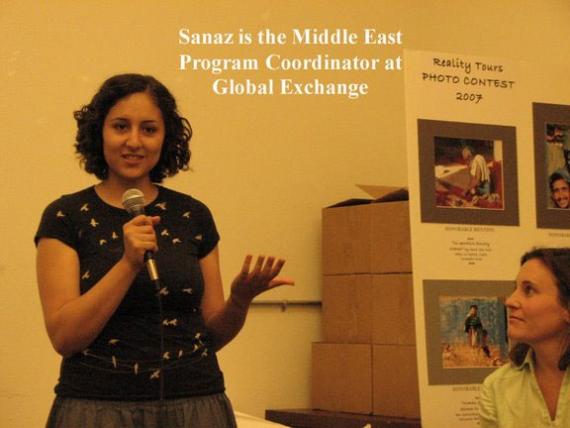 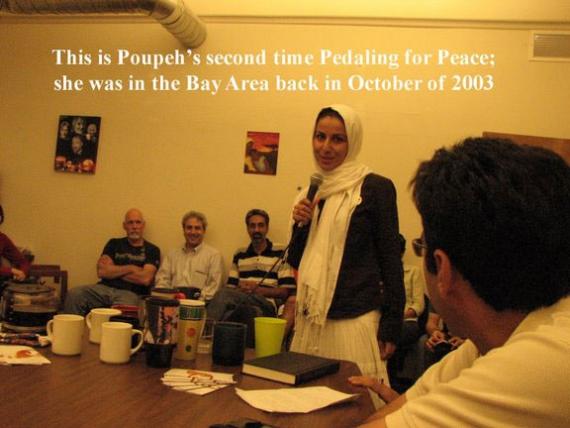 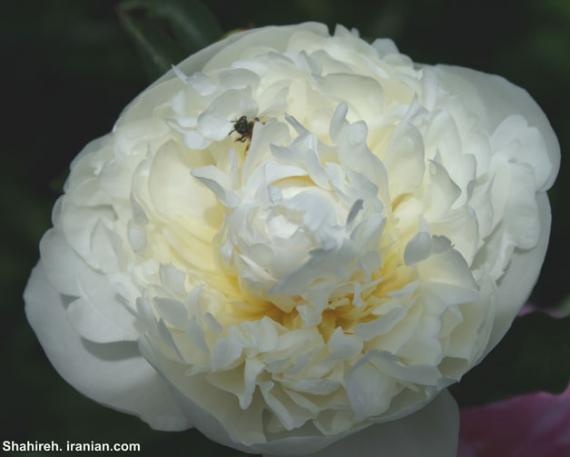 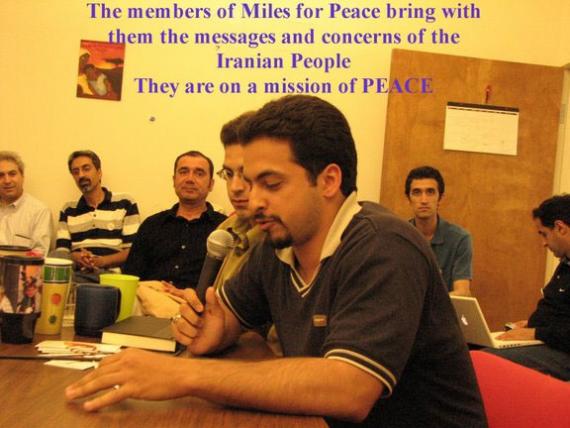 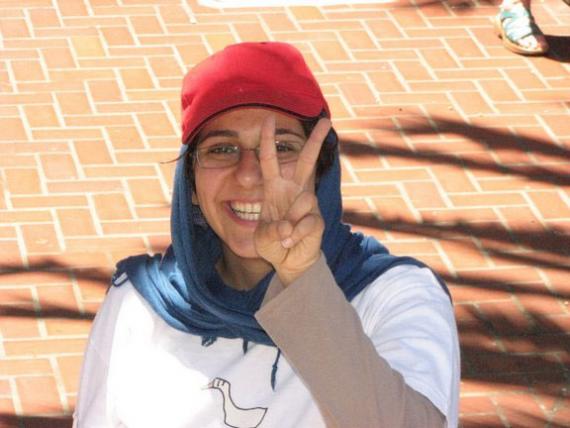 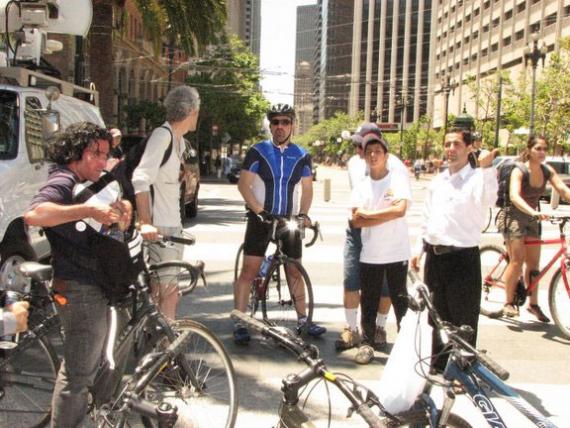 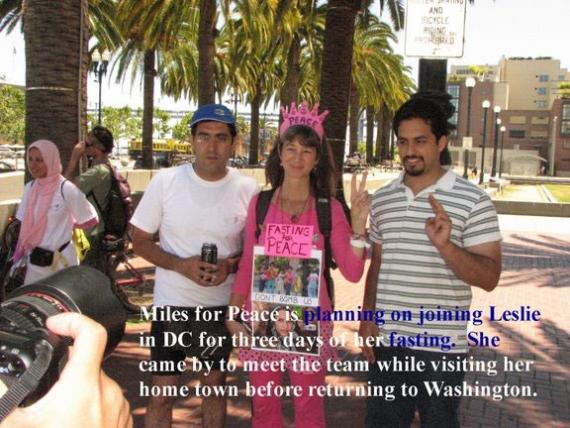 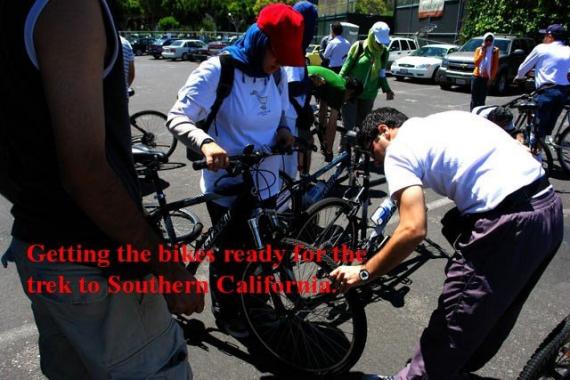 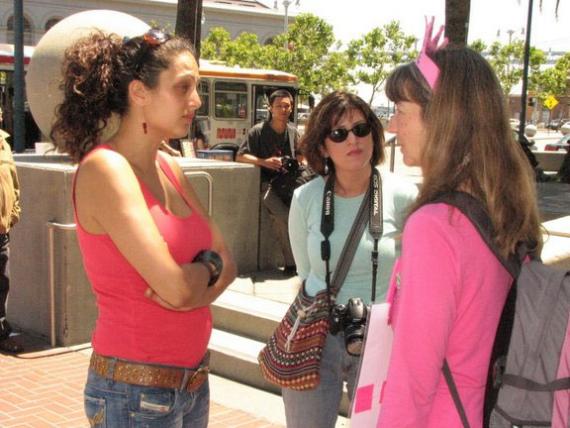 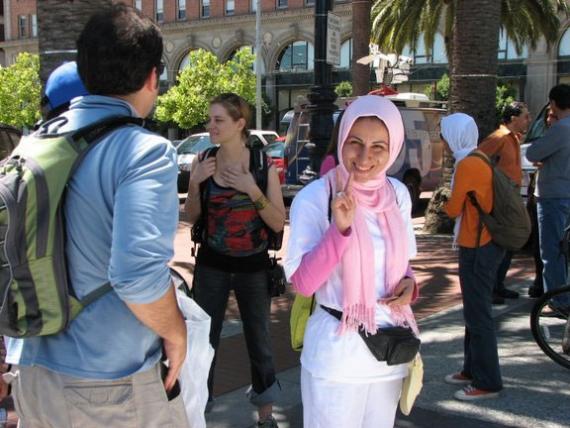 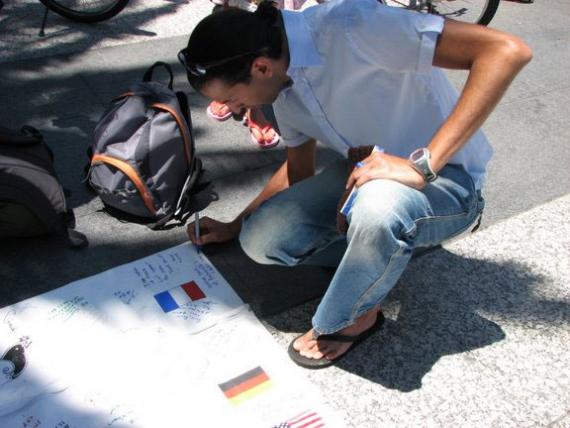 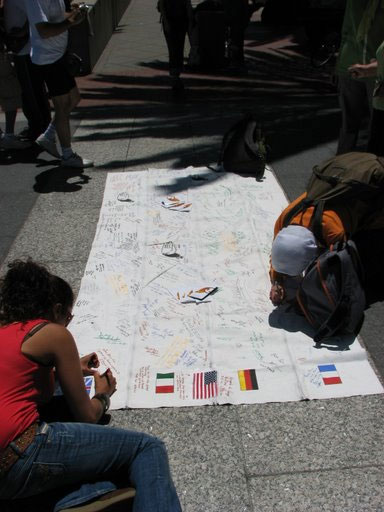 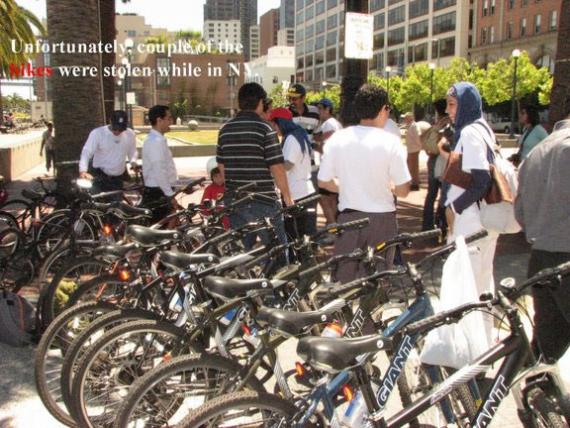 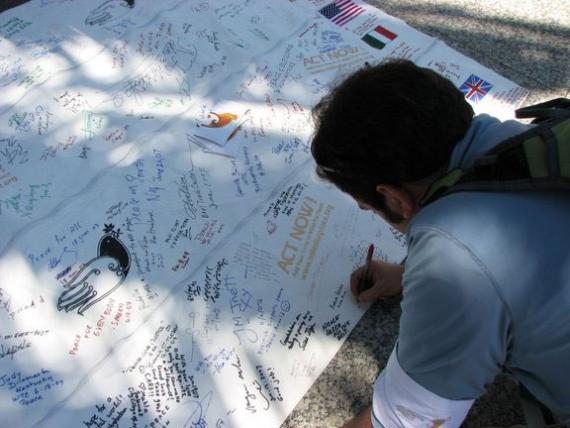 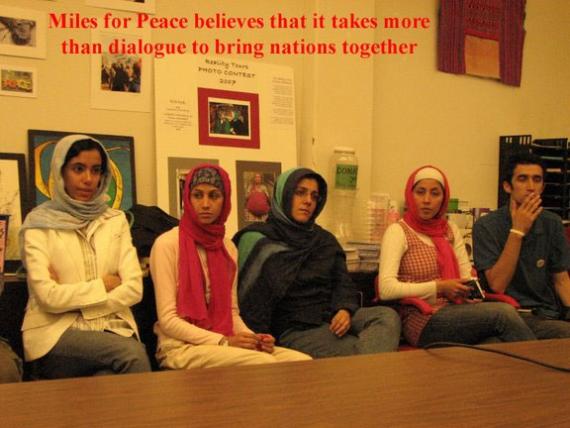 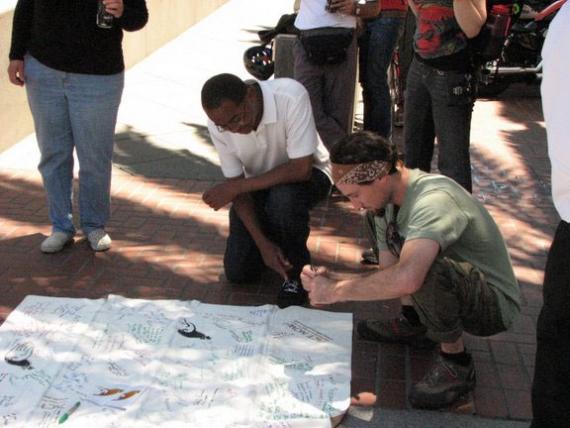 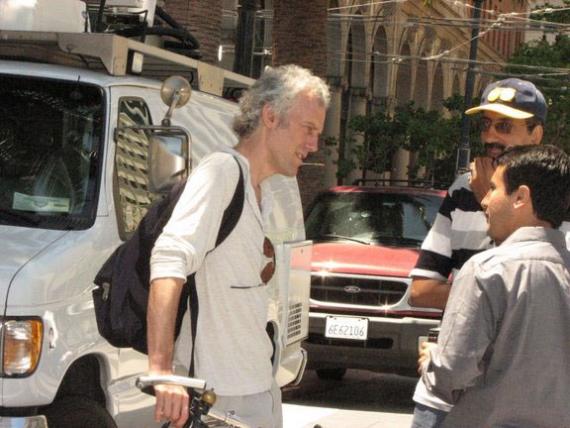 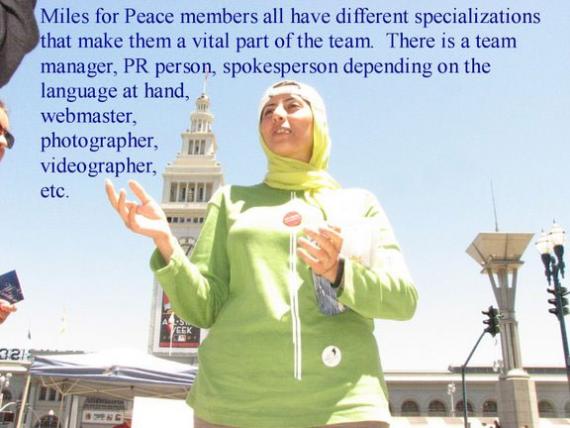 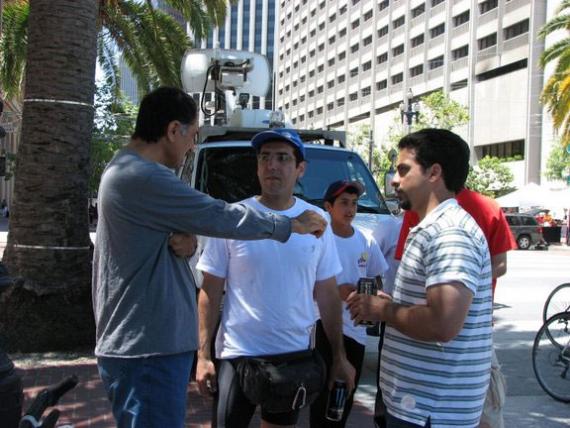