We visited the Sa’d Abad Palace in Tehran on June 30, 2007. This beautiful garden compound is located on the foothills of Alborz Mountain range and on the edge of Tehran’s afluent northern district of Shemiran. This beautiful, sprawling compund of gardens, villas and palaces, was in use by Iran’s last 2 ruling dynasties of Qajar and Pahlavi from the 18th century right up to 1979 when the last Pahlavi monarch (the Shah, Mohammad Reza Pahlavi) was toppled by the Islamic Revolutionaries.

Because of its cool climate in the summers, it was often used as a summer residence by the kings and the royal family. Some members of the royal family lived in Sa’d Abad full time in different periods.

Some of the palaces, such as the Green Palace (the first Pahlavi king’s palace) was used as a guest house for visiting foreign guests, heads of state, etc. For example, the last foreign dignitaries to stay at Sa’d Abad’s Green Palace were Jimmy and Rosalyn Carter on their official state visit in the late 1970’s.

Several palaces in the Sa’d Abad complex are now open to the public as museums, apparently with a mission to convey the opulence, corruption and wasteful lifestyle of the former royal family’s lifestyle.

There are also a few other museums and exhibits on Sa’d Abad compund that contain military artifacts and collectibles from former royal and government sites, institutions and private homes. The palace grounds are also often used for seasonal and special concerts, art exhibits, and cultural events. For example, we saw a tribal rug festival that had been setup on the main visitor parking lot during June and July. 12 next › last » 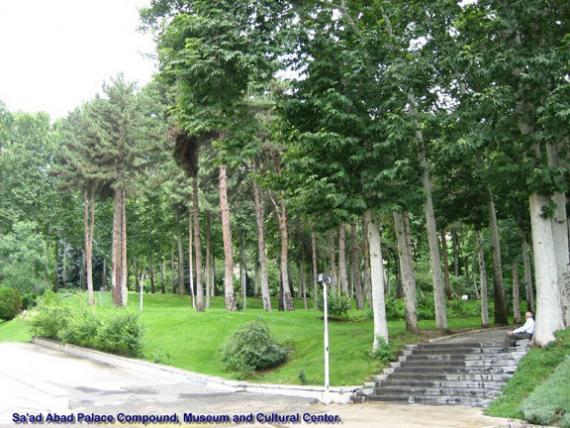 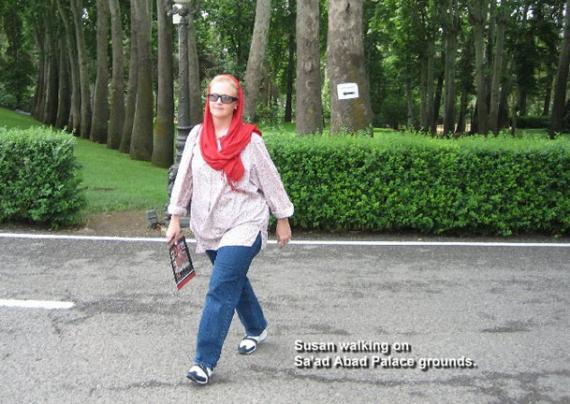 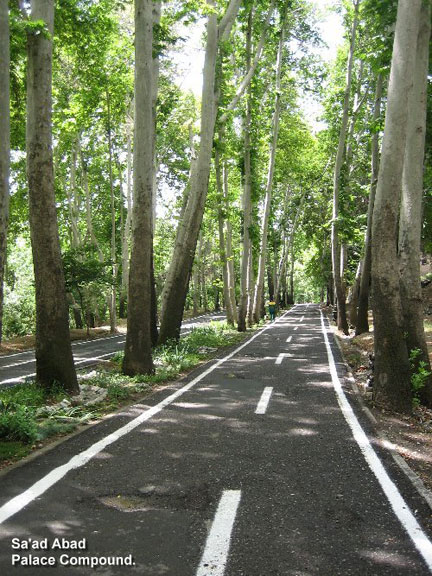 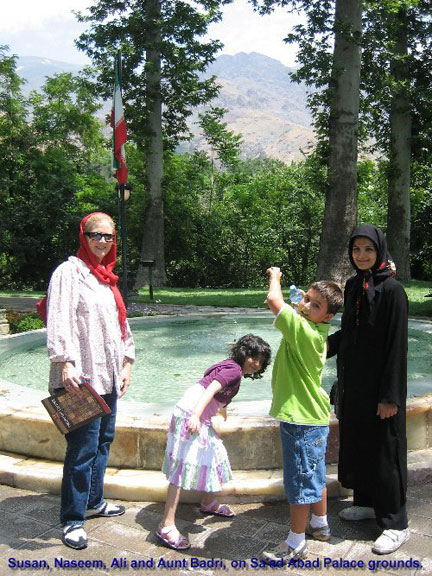 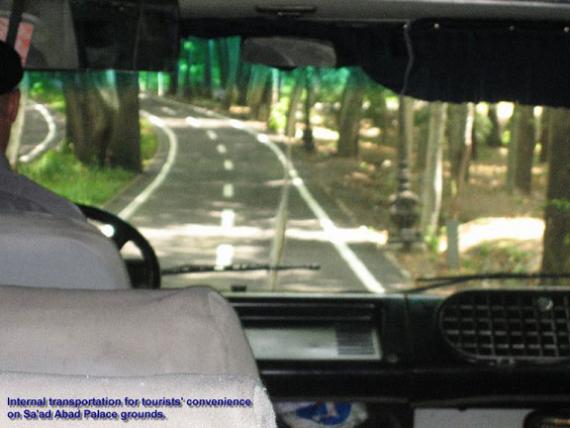 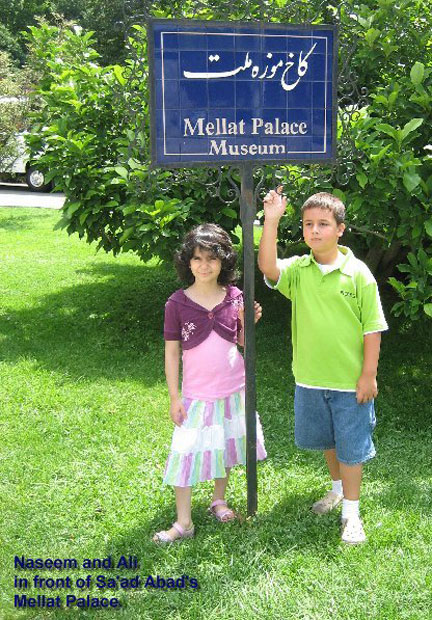 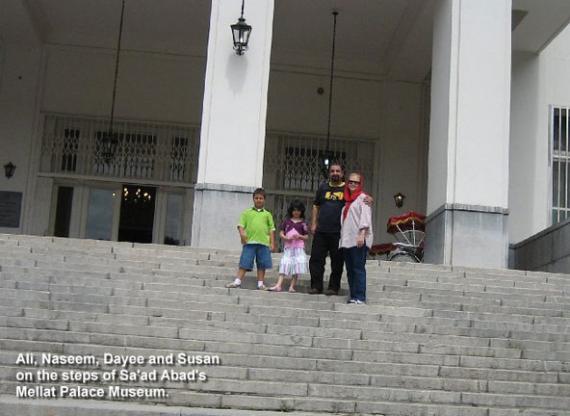 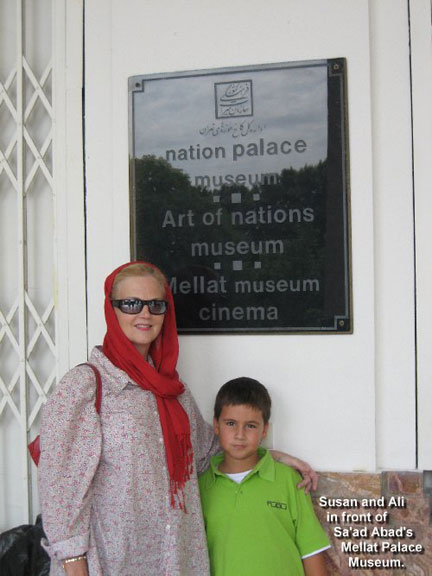 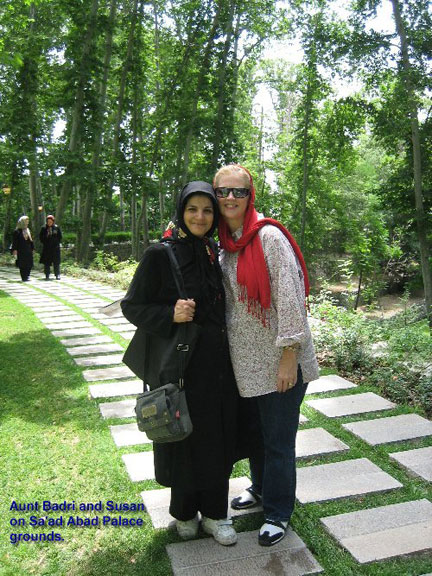 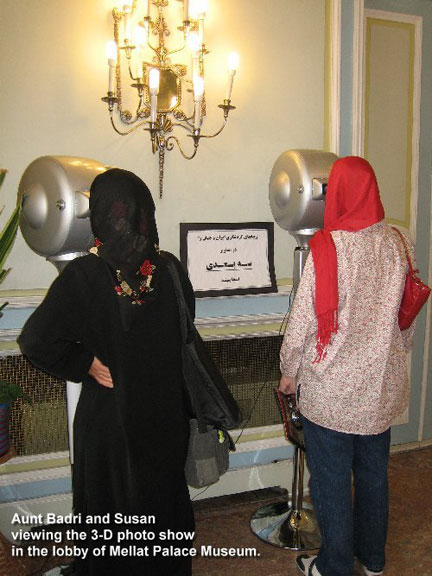 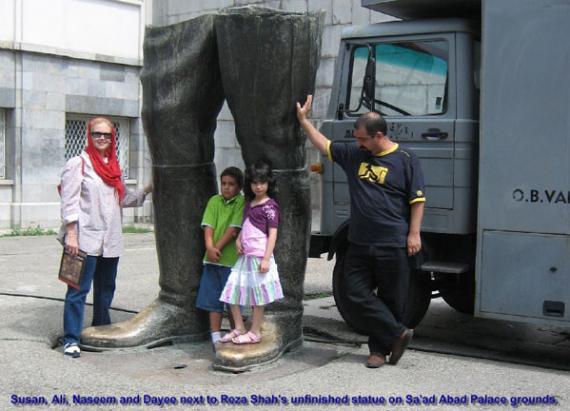 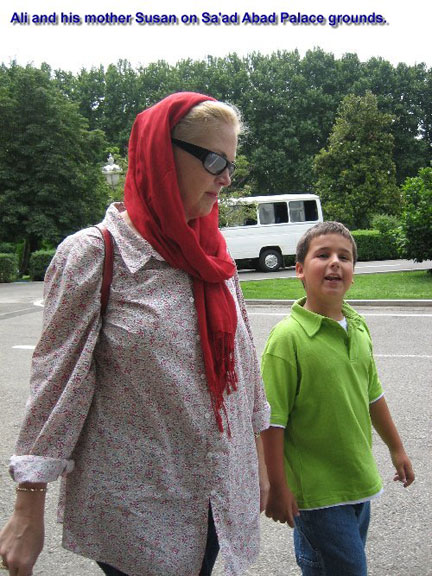 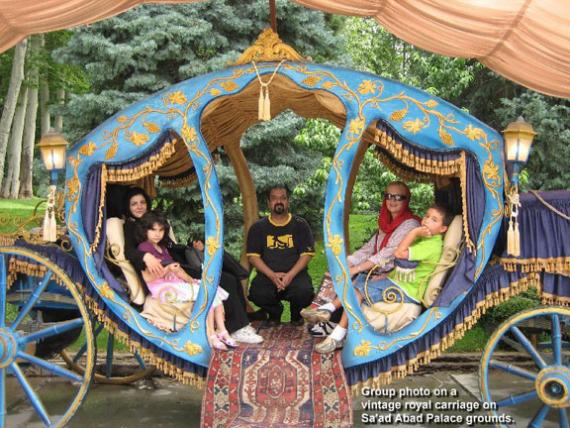 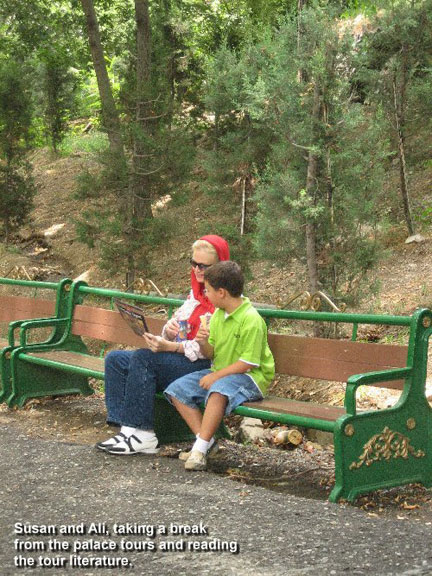 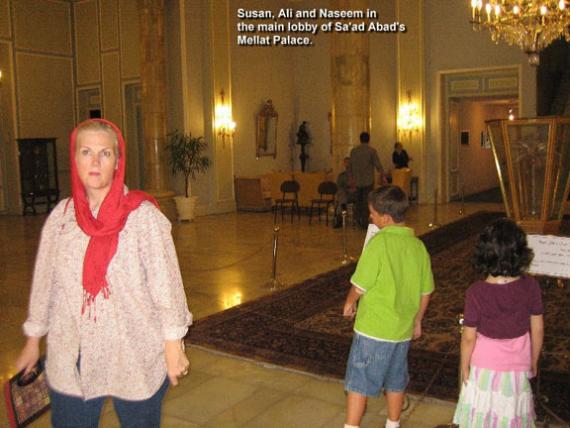 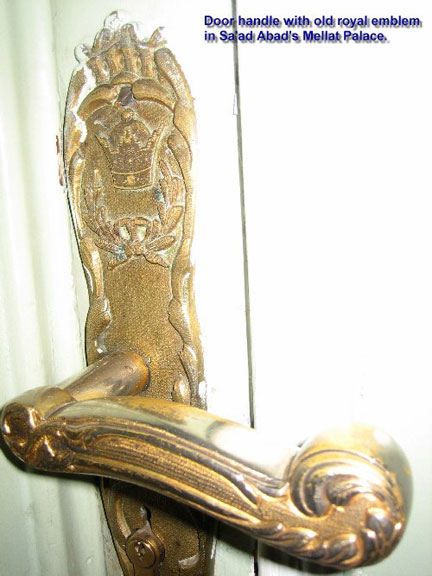 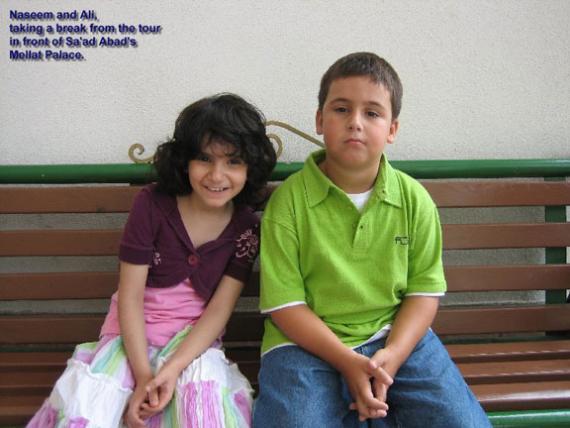 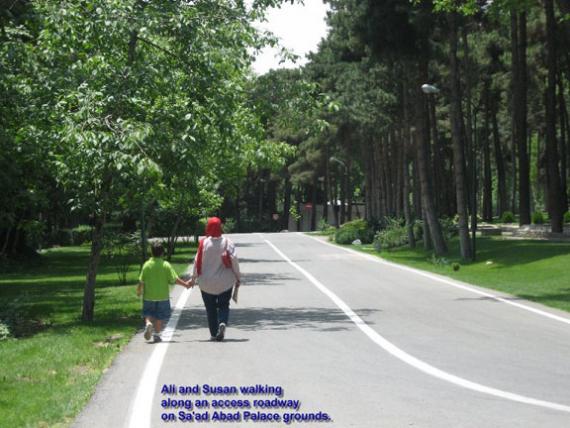 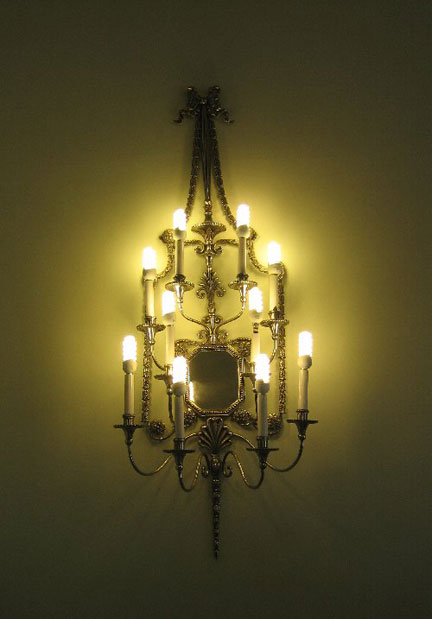 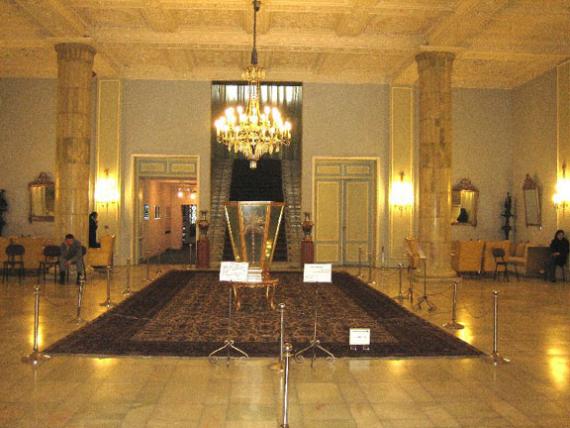