The year was 1932. War loomed in Europe and famine ravaged Russia, but the USA was recovering from the Great Depression. Confidence and novelty were on the horizon. FDR was elected President and uttered the famous words, “We have nothing to fear, but fear itself.” The same year, Edsel B. Ford, son of Henry Ford, designed the 1932 Ford Coupe and Roadster, commonly called the “Deuce.”

On July 29, 2007, the City of Victoria (British Columbia) witnessed the 75th Northwest Deuce Days Celebration. Over 750 vintage cars were on display, including more than 400 versions of the car immortalized in the movie “American Graffiti”, in the Beach Boys’ “Little Deuce Coupe” and by thousands of hot-rodders over the years. These copyrighted photos are of some of the Deuce cars that have been restored, modified and beautified. Enjoy! 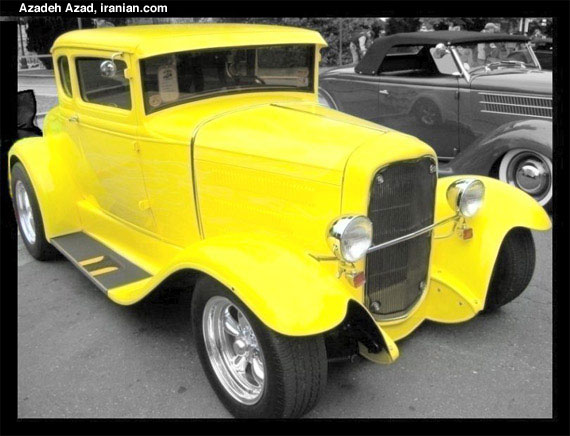 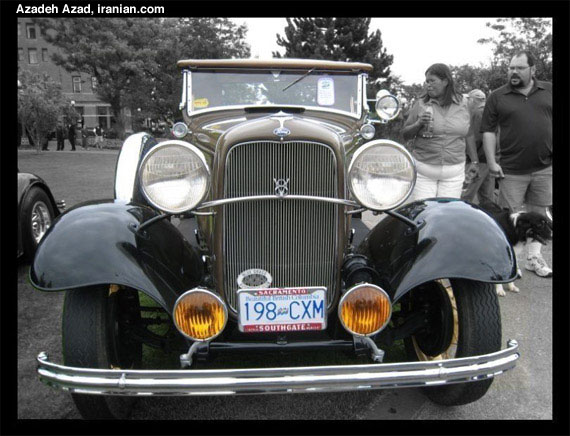 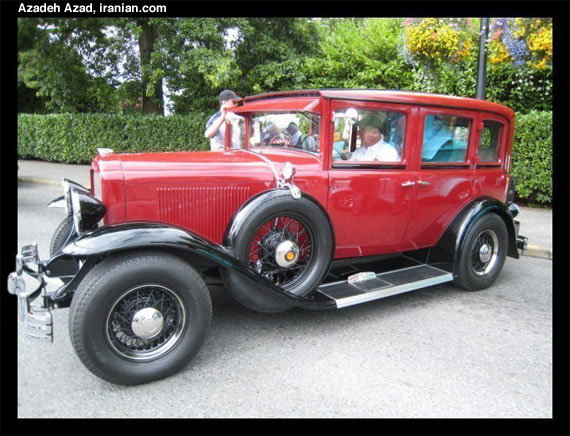 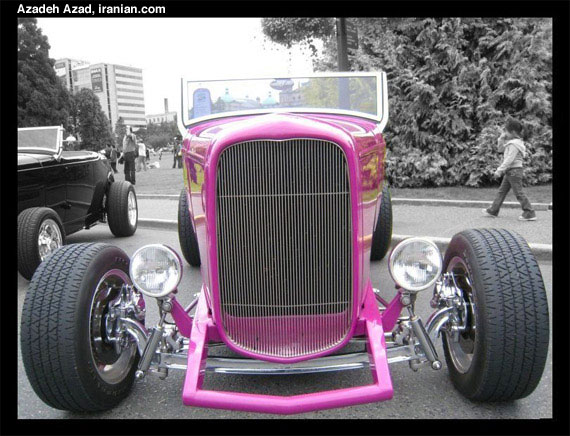 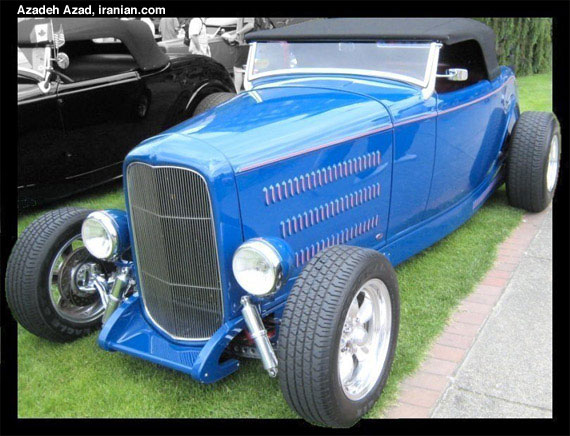 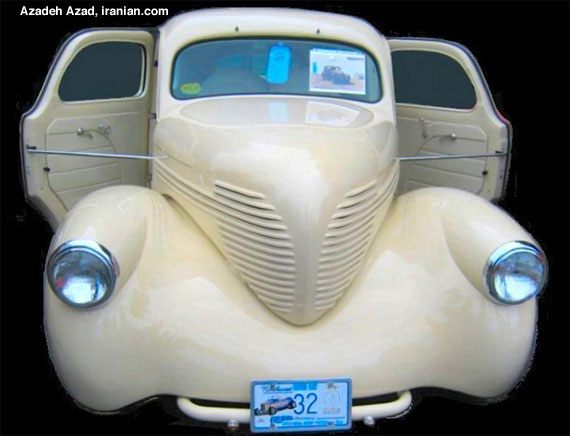 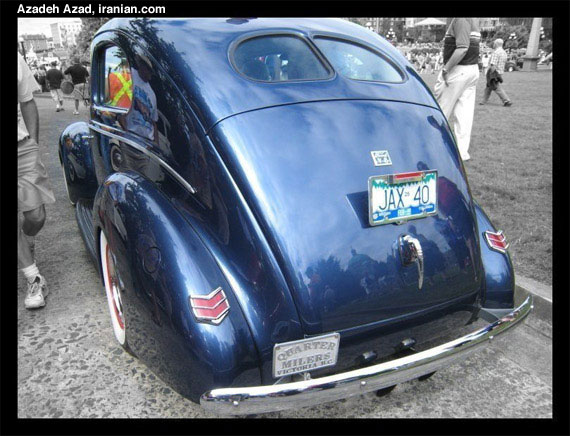 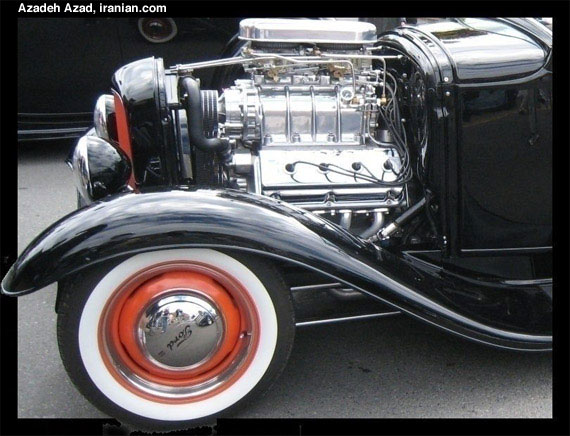 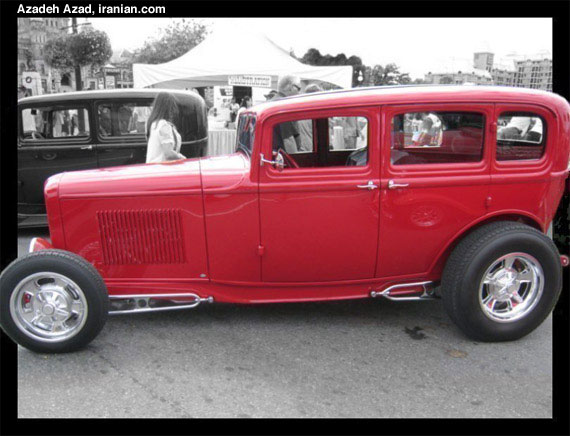 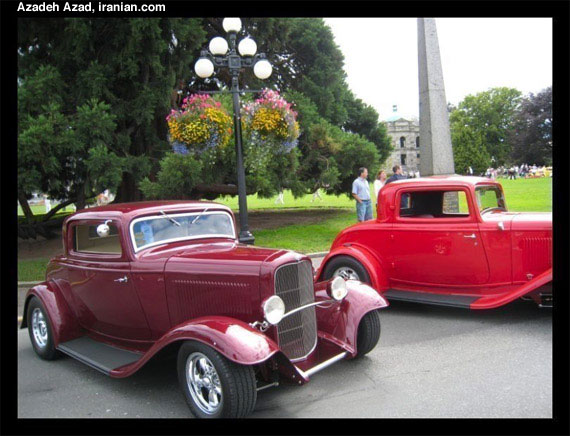 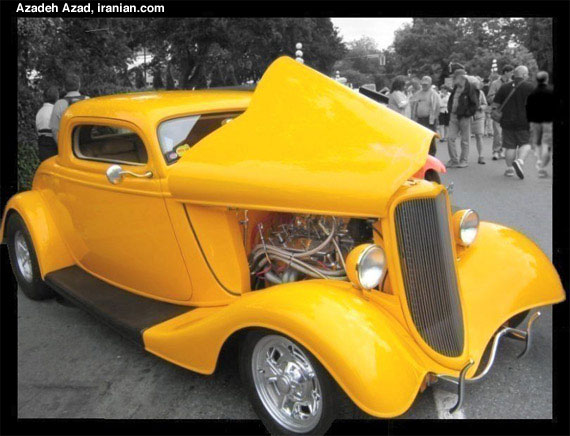 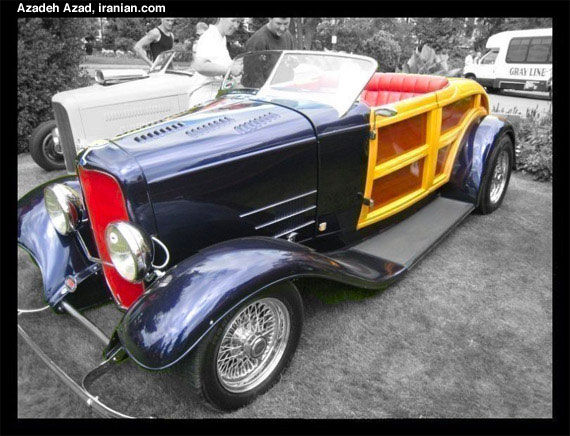 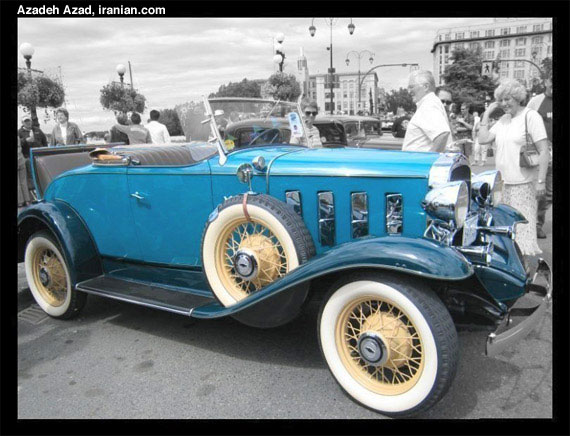 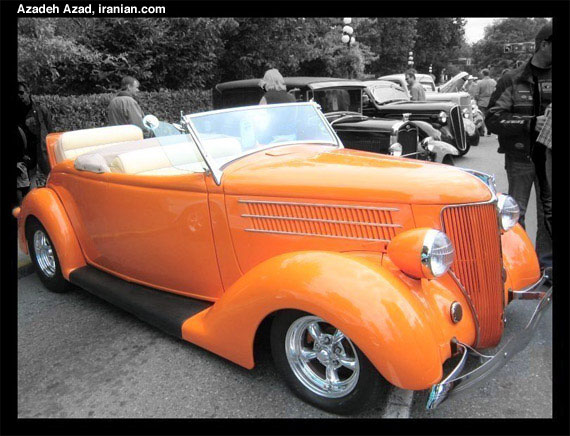 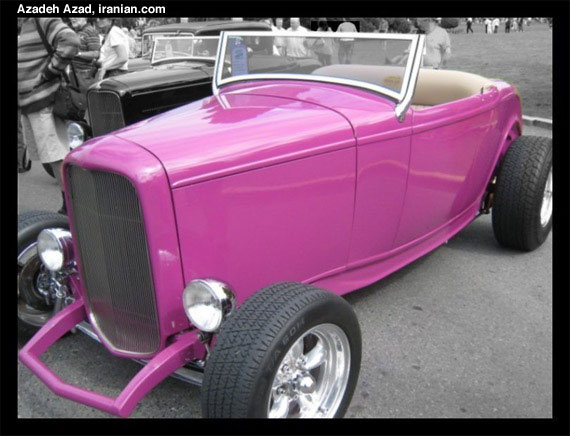 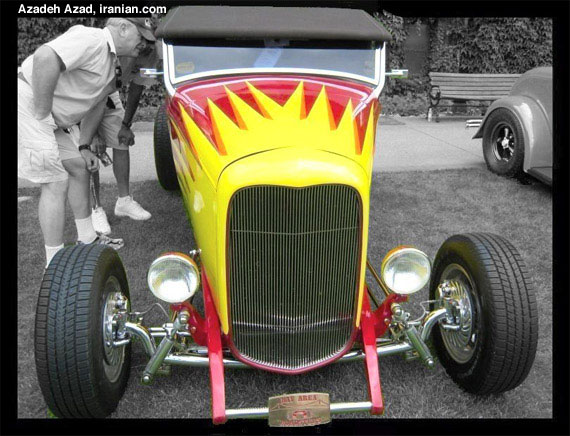 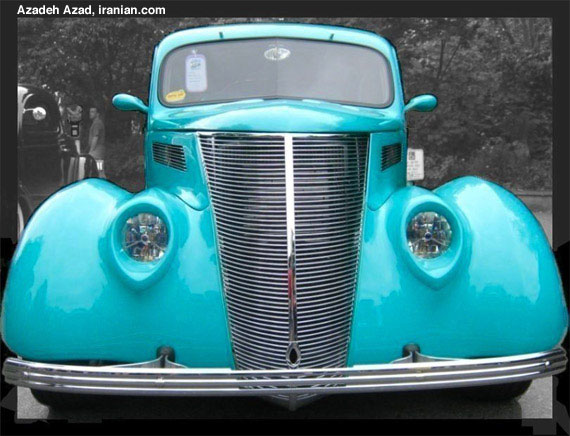 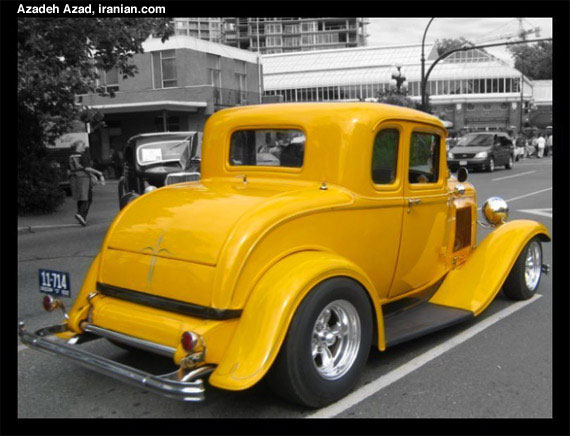 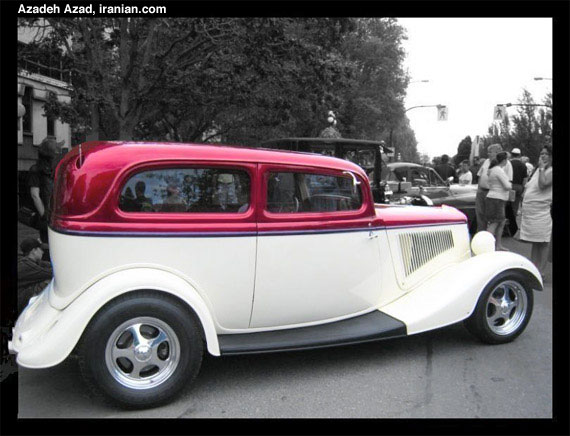 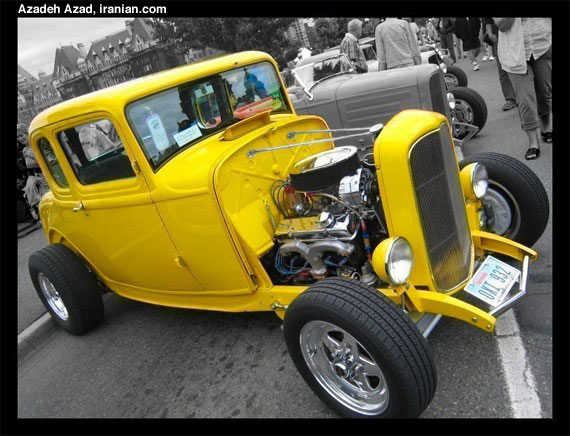