Xian is one of the old capitals of China with at least 3,000 years of history. About 2,200 years ago, an Emperor decided to take an army with him to the other world when he dies. I’ve read different accounts for his motivation. Some say that he wanted to conquer the other world when he arrived. Some others say that he wanted to make sure it was obvious he was a man of importance, so he wouldn’t go to hell and would be elevated to heaven. Whatever the motive, he ordered the creation of a Terracotta Army that would go with him to the other world when he dies. It is estimated that 700,000 people worked for 38 years to manufacture this army. The irony of history came to play when only two to five years after his death; the place was burned to the ground and looted by General Xiang Yu’s army. About thirty years ago, a farmer who was digging a well, discovered remnants of one of the statues which have now given us the opportunity to see these soldiers more than 2,200 years after they were built. More than 8,900 statues have been unearthed so far and there is a huge compound (Necropolis) with a mausoleum that is still intact under the ground. No two statues have the same face; they weigh between 120 to 300 kilograms and have different ranks. In my opinion, this army is one of the wonders of the world. These photos are from my recent trip. 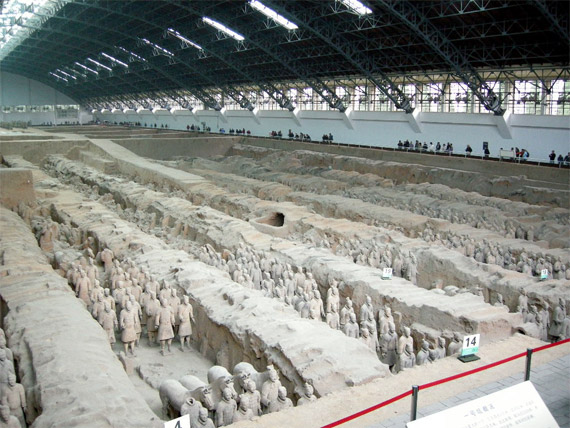 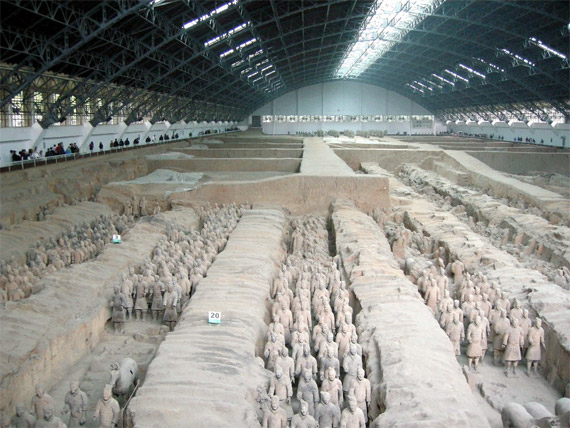 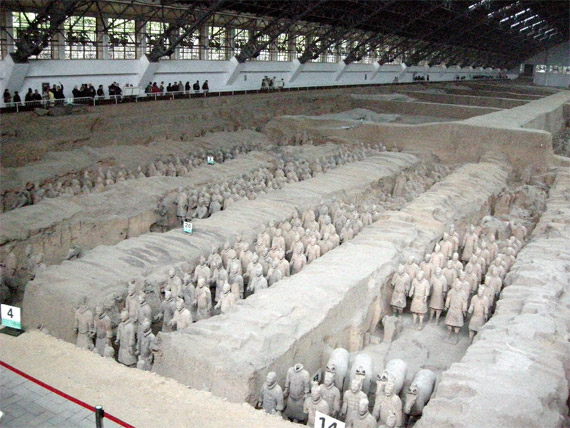 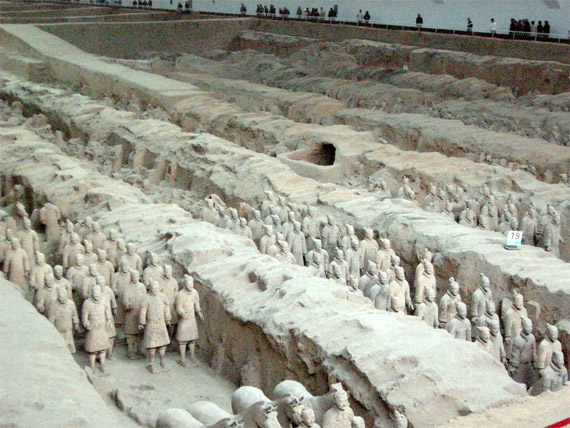 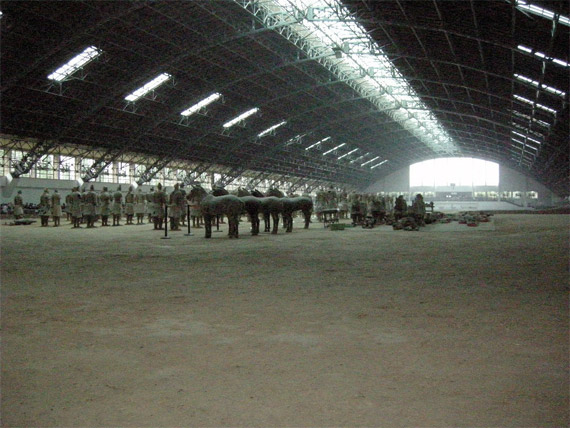 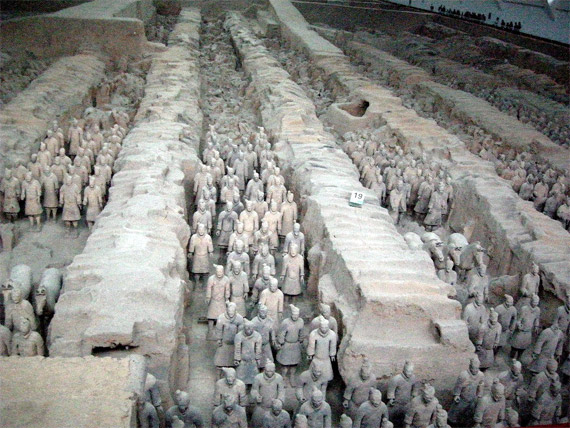 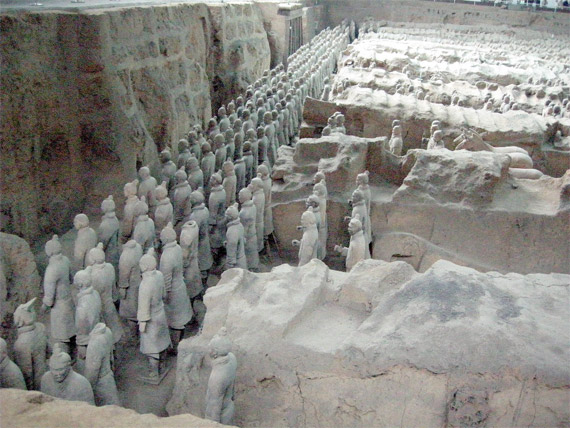 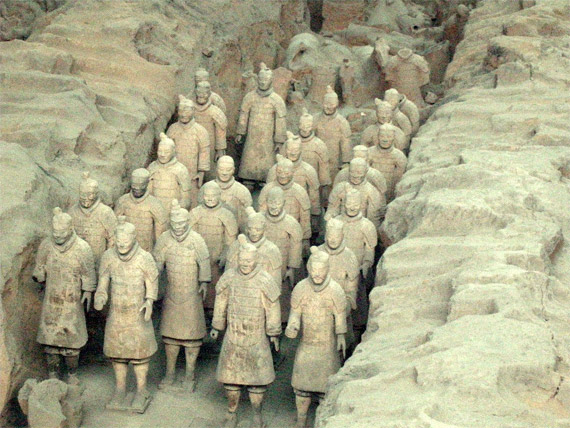 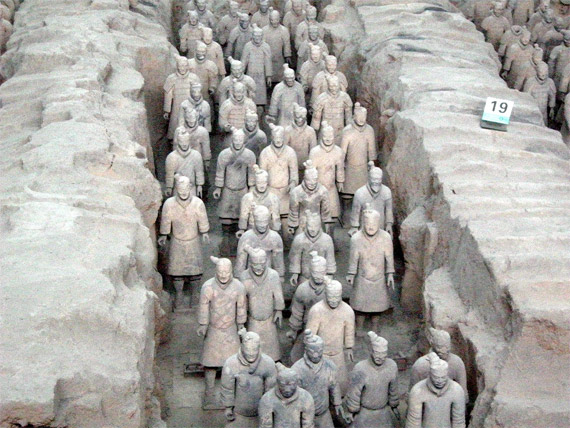 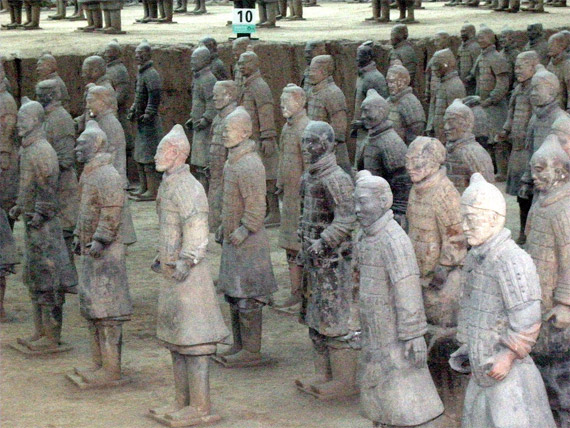 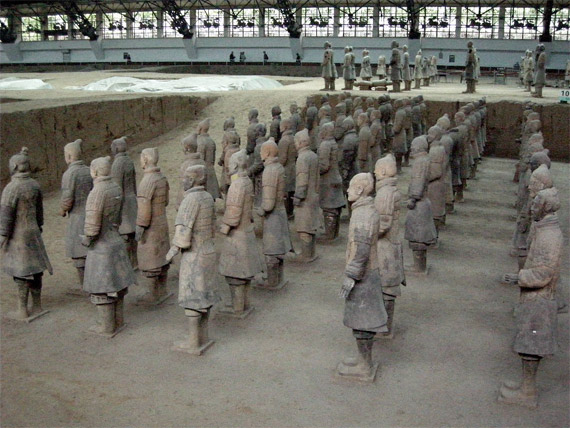 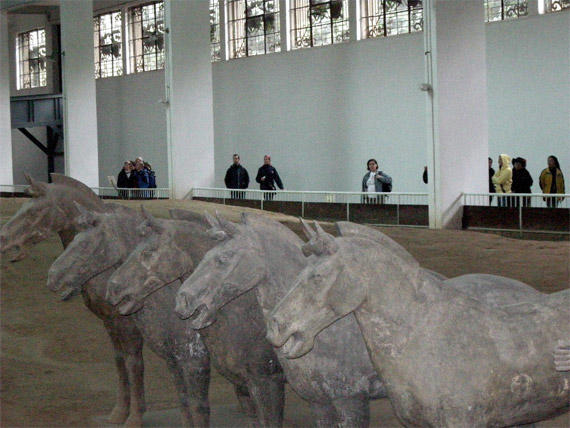 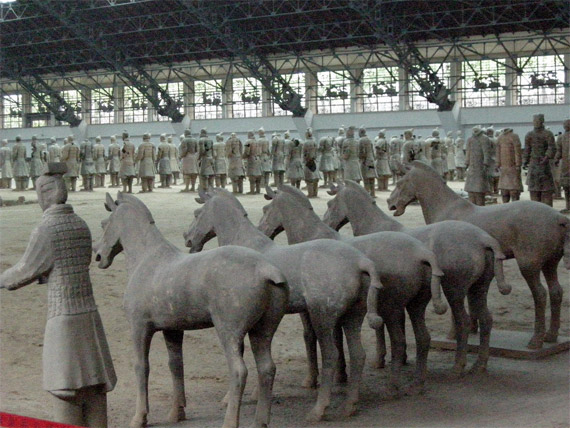 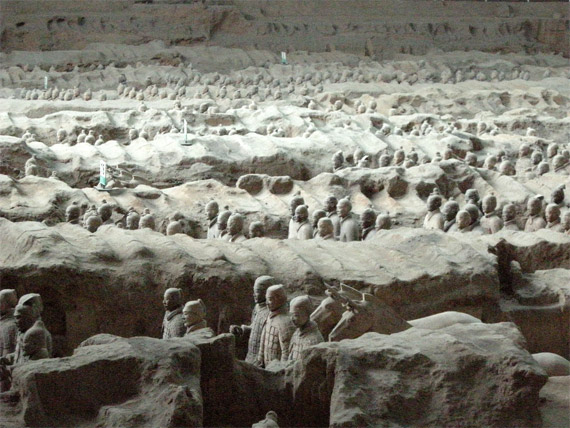 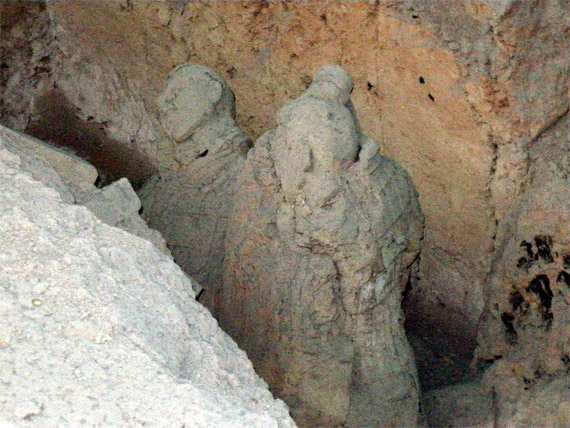 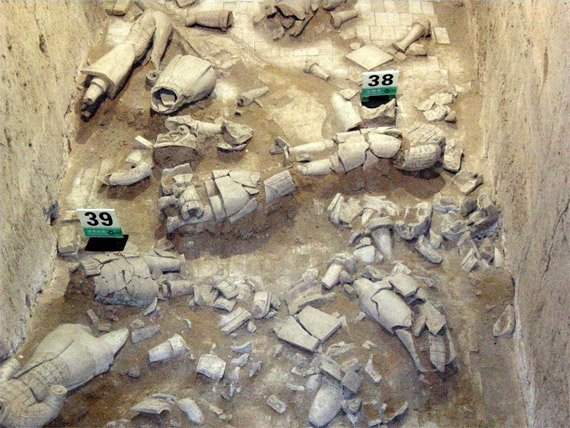 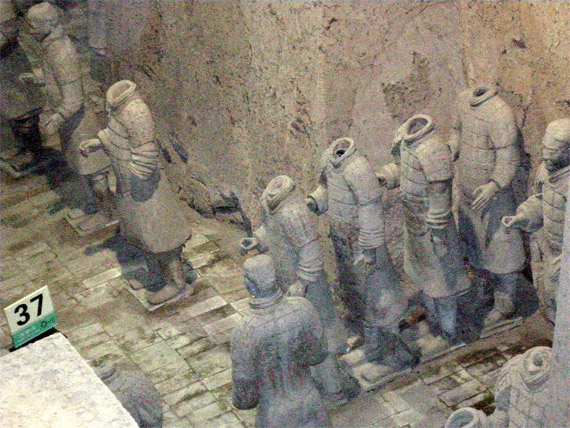 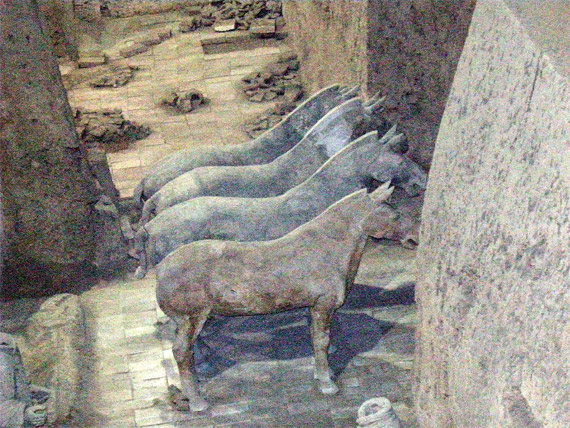 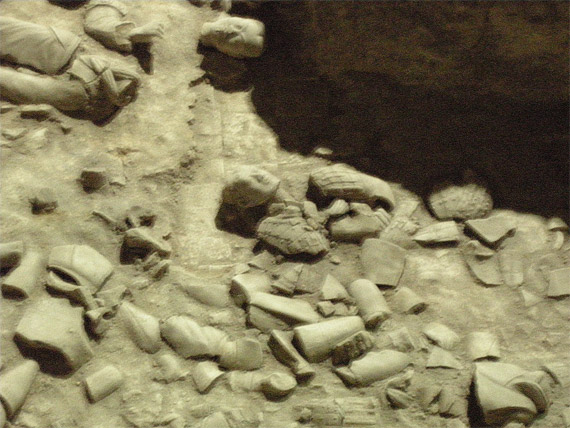 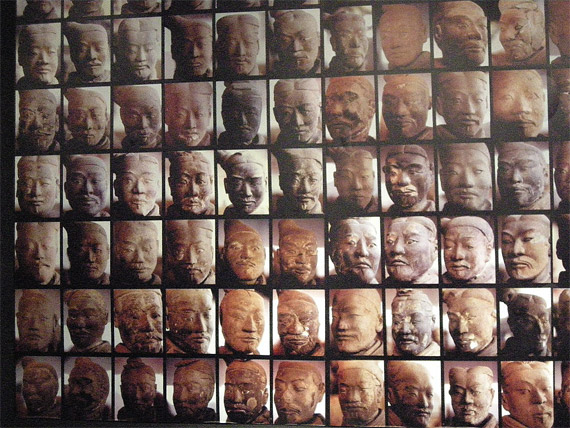