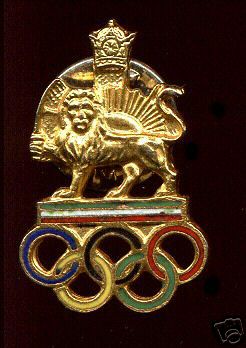 Imperial Iran was among the selected candidate countries to host the Olympic Games of 1980. It had proved an excellent host for the 1974 Asian Games in terms of organization and security for the Athletes especially after the disastrous Olymic Games of 1972 in Munich (where the Israeli Sportsmen were gunned down by PLO Terrorists) the Olympic Games needed assurances in this regard. However Iran lost to the Soviet Union who ultimately hosted the Games Boycotted by America due to the invasion of Afghanistan by Soviet Troops the same year. Iranian Athletes however were not to participate in the Games due to the Revolution and Iran was not to Participate in any of the Olympic Games in the decade that followed.