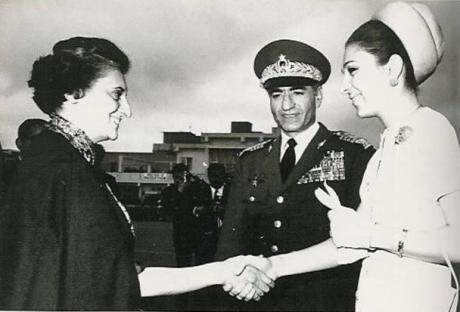 Indira Gandhi was Elected PM for three consecutive terms from 1966 to 1977. She was elected for a fourth term in 1980 and became increasingly involved in an escalating conflict with separatists in Punjab that eventually led to her assassination by her own bodyguards in 1984.