The life of Taj al-Saltana, daughter of the ruler of Iran, Naser al-Din Shah Qajar, epitomized the predicaments of her changing era. Overcoming her limited education within the harem walls, Taj chronicled a thirty-year span in the life of a generation that witnessed a shift from traditional order to revolutionary flux. It is as though she had chosen this moment to recall her personal history –a tale filled with “wonder and anguish” –in order to record a cultural and political leap, symbolic of her time, from the indulgent, sheltered, and often petty world of her father’s harem to the puzzling and exposed, yet emotionally and intellectually challenging world of a new Iran.

Now almost one hundred years later Taj’s memoirs are relevant and qualify her not only as a feminist by her society’s standards but also in comparison with feminists of her generation in Europe and America. Beyond her fascination for the material glamors of the West at the turn of the twentieth century–fashion, architecture, furniture, the motorcar–she was also influenced by Western culture’s painting, music, history, literature and language. And yet throughout this time she kept her bond with her own literary and cultural heritage and what she calls her “Persianness.”

Despite her troubled life of agony–an unloving and harsh mother; a benevolent but self-indulgent father; an adolescent, bisexual husband; separation from her children; financial difficulties; the stigma of leading a libertine lifestyle and the infamy of removing her veil — Taj’s is a genuine voice for women’s social grievances in late 20th-century Iran, and one that reveals a remarkable woman in her own right. 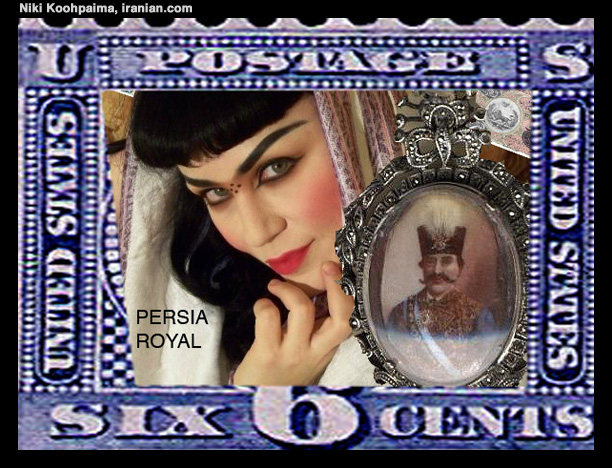 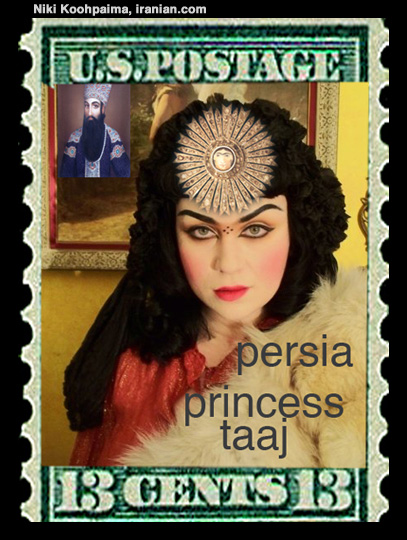 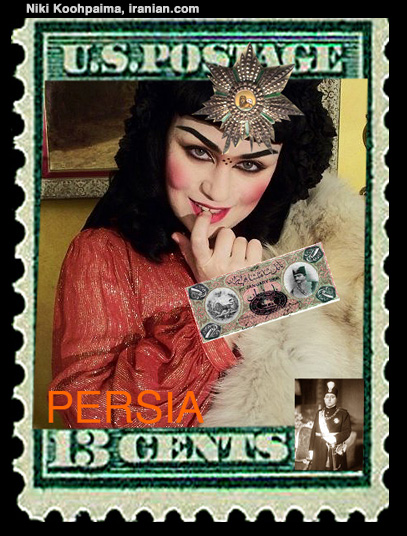 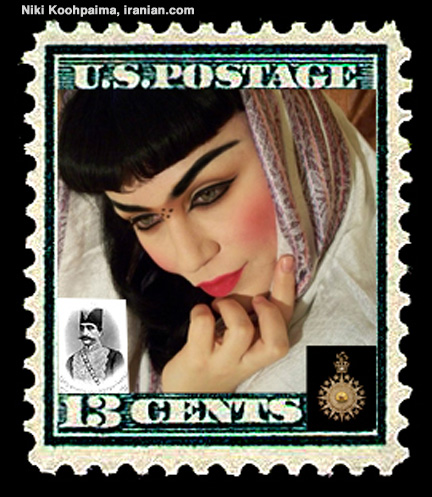 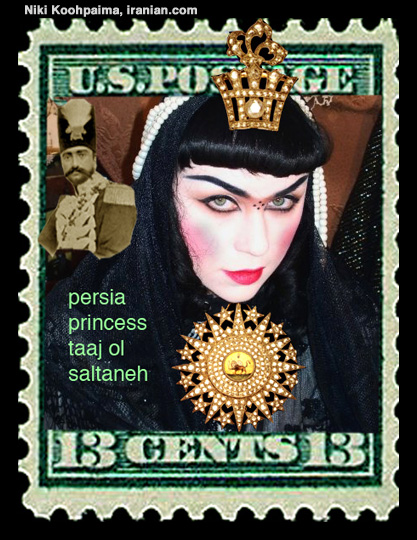 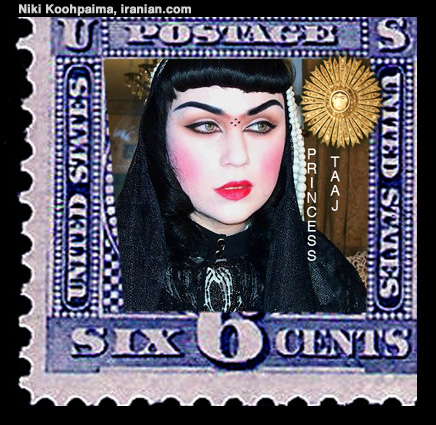