NIAC Forges Ahead in SBA Struggle 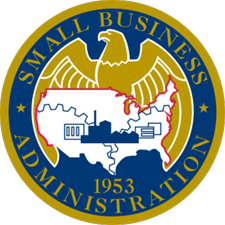 NIAC laid the foundation for SBA recognition by formally submitting a petition for Iranian-American group status in 2005. The petition was the end result of thousands of man-hours gathering information, surveying the community and enlisting expert support. By all means, the petition is by far most comprehensive documentation of discrimination of Iranian American small business owners to date. It includes in-depth surveys and one-on-one interviews, as well as empirical evidence and polls to support the argument that the community is subject to systematic discrimination and disadvantage. The very existence of the petition – with its meticulous documentation of discrimination – constitutes a critical foundation for any current or future efforts to achieve SBA status.

Over the subsequent years, NIAC has exerted pressure on the SBA to come to a decision: exemplified by over 60 letters of support for the Iranian-American community from U.S. lawmakers sent to the SBA.

“The petition process was a necessary step in achieving group recognition,” said Legislative Director Emily Blout. “With this important groundwork laid, the community is well positioned to achieve SBA status by way of the legislative process.” But Blout also pointed out that additional paths do also exist, “NIAC reserves the option of pursuing legal action to realize the rights of our community.”