The Truth Behind The So Called Iranian Revolution 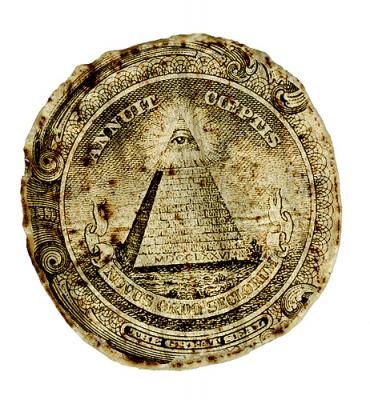 In 1979 the so called Iranian revolution happened, since then millions of innocent Iranians were killed, over 5 million left Iran and thousands were executed by IR puppet government not to mention Drug addiction , Prostitution, Bam fixed Earthquake and more.

The Russian and the British started controlling Iran indirectly with the help of the Mullahs after Shah left and they still control Iran as of today with pre-agreement with US, EU, China and Arabic nations around the Persian Gulf. Now after 30 years of stealing our oil and other natural resources, its US turn to take over Iran directly for next 30 years.

Carter & Brzezinski were not the main designers of the So called Iranian Revolution, but it was the British MI6 and Soviet KGB whom were the main Planners since they knew the Iranian Psychology the best. In US Politics you hear the term Good Guys And Bad Guys, since this was a Secretive Intelligence Operation, Americans played the Bad Guys part while the main planners ie British and Russians remained the Good Guys up to now in Iran.

We need to wake up. We have no Army to stand up to the Superpowers which are all against us, we are not a United Nation as we all want to be leaders ourselves, forgetting the basic human law that the followers are born more than leaders. The Iranian Central bank is empty and has been so for years. All our Government assets are in the hand of foreign banks.

How do we get out of this mess: Simple, we have to surrender to our G20 friends.

I hereby Cyrus Ariana ask kindly to the G20 Governments to take our oil and other natural resources for free and stop this New Great Game. In return, i ask the world to help us to get rid of IR asap and let us have and keep our Persian identity prior to Arab Invasion. Lets just negotiate and do business. Wouldn’t you say that’s a fair deal ?