It seems our “Virgin Mary” was not so virgin after all! 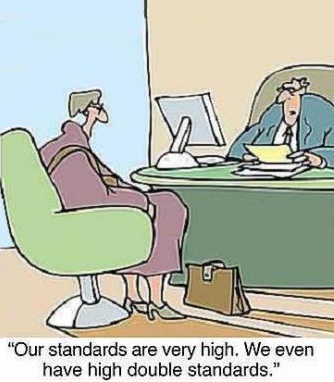 Iranians have again shown the usual sympathy, support, petition-writing, being-ashamed, being outraged, etc. etc to express their feelings about the arrest of Roxana Saberi.

Amnesty International, Reporters without Frontiers (read without shame), American officials, Iranian women’s organizations, et al. had now found another subject to direct their Iran-bashing activities.She became both Virgin Mary and crucified Jesus at the same time. How could this pretty face do all those horrible things she was accused of? Well it now appears that she could and that she did. Here is what her lawyer says. “A copy of a classified Iranian government report about the U.S. war in Iraq in the possession of journalist Roxana Saberi was a key piece of evidence that led to her conviction on espionage charges, one of the Iranian American journalist’s lawyers disclosed Monday (LA times).

She was also accused of visiting Israel on several occasions which she did not deny. Iranian laws prohibit traveling of Iranian nationals to Israel. And they are (right or wrong) the laws of the country, and before rushing to highlight the stupidity of the law note that the US has similar laws against traveling to Cuba, Israel against its nationals traveling to Palestinian territories, etc.

All in all she has committed crimes that match her original sentence of 5 years. Her release under a suspended prison sentence is a result of political bartering and not evidence of her innocence.

Now imagine an Iranian journalist in the US, copying the exact same type of material. What would happen to him? How would he be treated by American officials? Would he also be released with a suspended sentence? Would any Iranian entity or organization petition for his release? Would there be any doubt about his guilt?

And would our respected Jahanshah Javid call on the American US judiciary officials saying “velesh koneen olagha?”