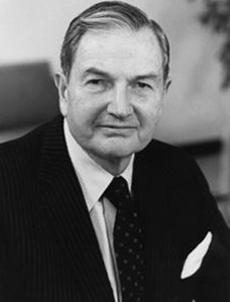 The Iran hostage crisis was a diplomatic crisis between Iran and the United States where 66 U.S. diplomats were held hostage for 444 days from November 4, 1979 to January 20, 1981, after a group of Islamist students took over the American embassy in support of the Iranian revolution.

However it was not the US Government whom was negotiating the release of the hostages with Iranian Government rather it was Chase Manhattan Bank whom was doing all the negotiations behind the closed doors.

I raise only one Question that is why would a Bank owned by the Rockefeller family negotiate with Iranian Government/Hostage takers ?

What happened to US Government ?