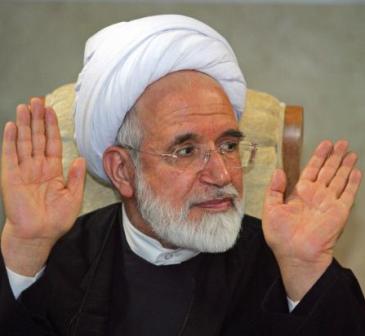 While the recent election dispute centers around Ahmadinejad and Mousavi, little if any attention has been given to Mr. Karroubi’s numbers.  As you recall, Mr. Karroubi was also a candidate in 2005.  I looked at his numbers in 2005. Among 8 candidates on round one, he received 5,070,144 votes and became number 3.

After the election he created a new Political Party (Etemad-e-Melli) and a daily newspaper.

This drop does not make any sense what so ever from statistical, sociological, political, and census perspective.  This tells me that perhaps something fishy was going on in 2005 or 2009 or both. Can anyone explain this? Inquiry mind wants to know!

PrevPreviousDifference bewteen Westernization/Americanization and Modernization in Iran
NextThe 8 stages of genocide – What stage are we at in Iran?Next