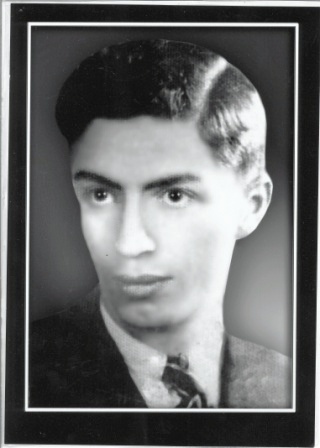 In 1936 Shapour Bakhtiar 1914 or 1915 – August 6, 1991) left for France. He received his PhD, in political science (in 1939), as well as degrees in law and philosophy, from Sorbonne. As a firm opponent of all totalitarian rule, he joined an organization to fight against General Franco and fascism. Later, he volunteered for the French army and fought in the Orleans battalion and in the French Résistance against the occupation by Germany.

Bakhtiar along with his secretary were brutally assassinated in the Paris Suburb of Suresnes on August 6, 1991 by a Death Squad sent by the Islamic Regime of Iran. He was the Last Prime Minister of the Shah of Iran.