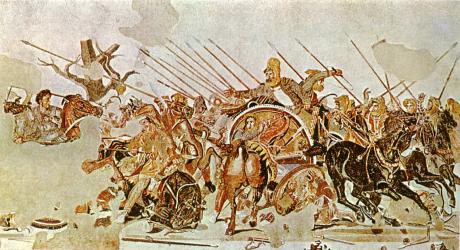 A British-German Documentary on the First World Empire, that of the Persians.

Description: A most fascinating and utterly riveting documentary about the Achaemenid dynasty, ancient Persia’s awesome glory and grandeur, the amazing extent of its empire and power, its unfathomable magnificence and incredibly stunning achievements (political, econimical, artistic, etc), the once close relationships between Persians and Greeks, as well as the war between Emperor Darius III and Alexander the Great.