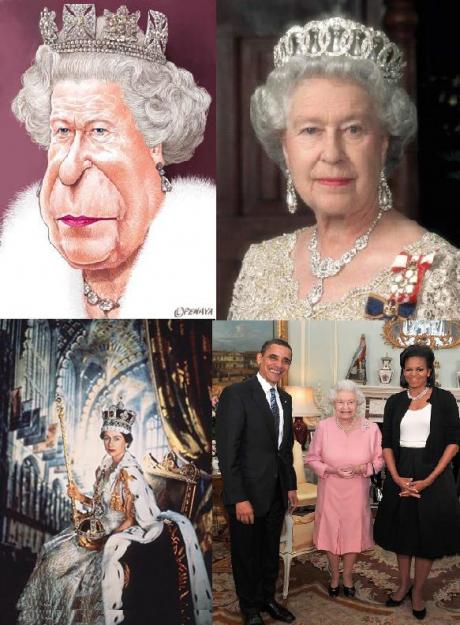 Is Queen Elizabeth II as powerless as it is often claimed or does the Queen of England have Royal Prerogatives ? Can she influence her country’s politics ? Or is she Only a symbolic figurehead as for instance is the case in a Truly Constitutional Monarchy like Sweden ( which has a much younger dynasty than that of the House of Windsor) Is the Labor Party inspired by Republican ideas ?  Some interesting and surprising revelations on the pros and cons of the British Institution in this Excellent documentary.

The Crown: PBS Report on how and when it can be borrowed  by the Queen for ceremonial duties:

And Explained by Her Majesty The Queen Herself:

New Rules Set for the British Monarchy and it’s Constitution:

Ten things you didn’t know about the British monarchy
(Not all is applied as strictly as proclaimed here except on paper):