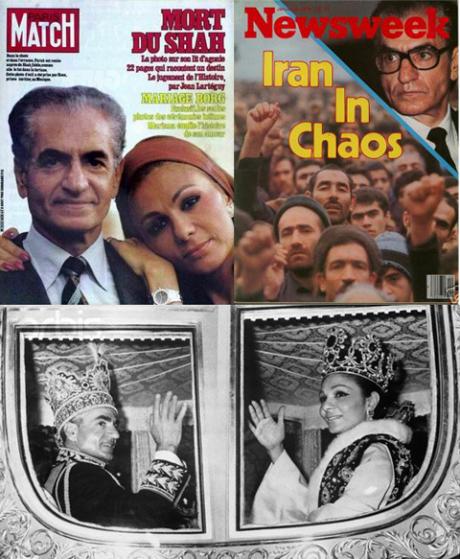 Bijan Farhoudi’s Saturday Talk Show with historian and researcher Majid Tafreshi from London, speak about the new revelations on British Iranian relations prior and after the Revolution of 1979.

Amongst some interesting revelations are BBC Persian Service’s Bias reports on the Shah’s Rule and it’s distructive impact on the Shah’s Regime’s fall as well as the British government of George Callahan’s decision not to give assylum to the dying Shah.