Why the Silence on Iranian.com 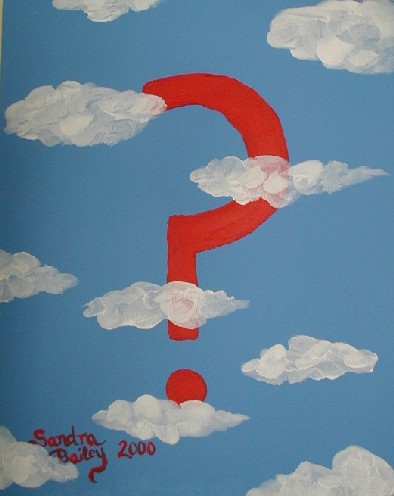 Is the reason the cause of the recent executions in Iran? Have people
become depressed and have lost faith in their desire for better change?

Has Iranian.com been blocked by IRI? Although from what I have heard and seen, a lot of the readers live outside of Iran.

Has it Finally hit the Iranian people that the so called leadership in this revolution is still talking about Islamic Iran?

Is it clear for what reason people are protesting and giving their
lives for? Is it for Human Rights? Women’s Rights? Their lost votes to
another leader from the same background? Is it for a democratic Iran?

Is the silence the reason for people finally waking up and realizing
that they are following in their parent’s footsteps of repeating the
unsuccessful revolution of the past 3 decades?