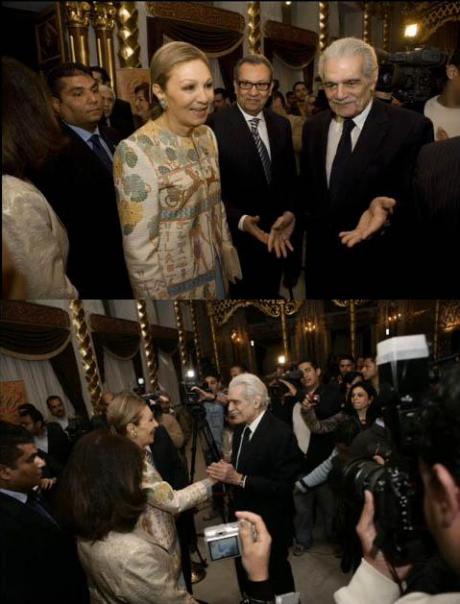 Sharif in Handsom Company At the Venice Film Festival in 2009:

Omar Sharif Reprised The Theme of Mayerling (but cast in a different role) in The Crown Prince: