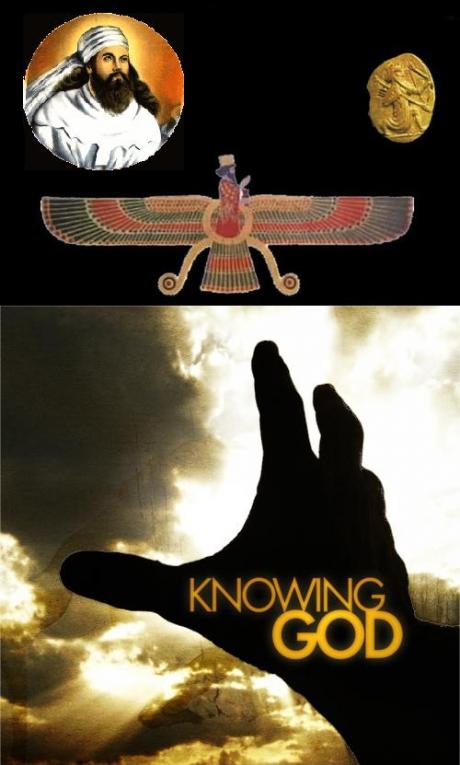 Historian Robert Winston takes a look at the origines of the first and most ancient monotheist religion.

Zoroastrianism Or Zarthushti is a very Old Faith in Iran.Many believe. Justice day and resurrection came from this religion to Judaism and Christianity. Robert Winston speaks about Zoroastrianism and (Zarathushtra) a prophet of Zoroastrianism.

The Story of God:

Dr. Farhang Mehr ( prominent Zoroastrian and former minister of education under Pahlavi rule) questions President Khatami on the predicament of his community in the Islamic Republic of Iran. Boston University 1990’s: