Second Part. Escape from the darkness 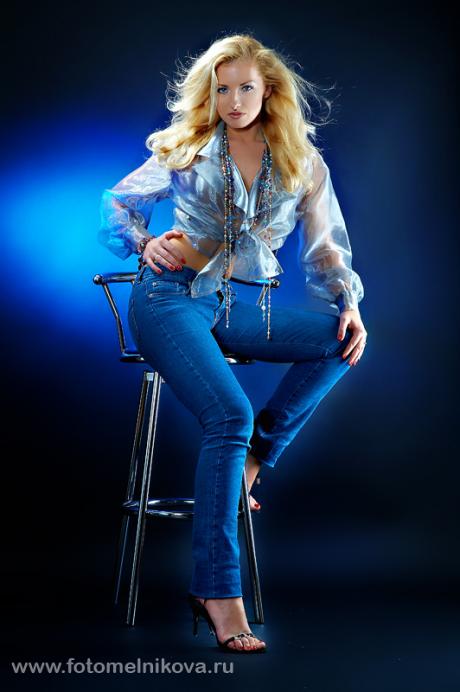 The night was hot, because of lot of bombing and fire, building gets destroyed by bombs and fire. The city was like a hell. And in the night the city was lighted by the fire and bombs. The people were walking on the street like moving deaths, the city was under the command of enemy. The people who sent the statue of liberty to the USA now they lost their freedom. The British destroyed their ships as they afraid that Hitler will take them. The people were or feel like slaves. In that horrible night a man was walking with his two children. He was escaping from the darkness of war to light of the freedom. The sound of shooting and the lights of fire and bombing made his children very frightened, but the father was almost carrying theme with himself. And he told them nice and good stories in the hope they get normal and not so upset. He looked around very carefully and tried to be not in the way of shoots and fire. Some sounds of some birds were also listening. They afraid from war and left everything behind and were going to a peaceful place. The one child who was in his right side was crying very sadly, and he wanted his mother and he was asking for her. The father by listening the mother word was also crying, the children thought the father will bring them to a place to be killed. As they do not understand at the three o’ clock in the morning they should live the house without mother and go to another place. The children were so afraid that they could walk very difficult, but the father tried to take them with. They were asleep as the father took them and said to them they should go. The mother was gone for work and did not come back and as the father came home and see the next house is burning, he thought soon his house will catch also the fire and will burn. So he took his children and run away. But the children did not understand the situation.

The powerful army of German came to cities and the French soldiers were running away. The soldier with their commander were hiding themselves for hours, and now they were hungry and thirsty and some of the soldier who were brave enough accepted the danger and wanted to go and bring some food and drinks for the companions and their commandant. The people of France were thinking about good time and they were trying to fight and get their freedom back. They went to a village that many partisan were gathering there and they explained their situation for them. The French people were thinking how they can free their beautiful country form the German. In that dark and cold night all people were gathering to find a good way to free their country. They spoke about that matter how they can send food and drink to the soldiers who were in a trap. And they tried to find a way. All of them had one goal, to free France. So all of them were cooperative with each other. The head of the prostitutes’ women were present also. She was a tall beautiful young woman, her face was yellowish and her hair was blond. She was very serious but it seems that she afraid also. They were from one side the victim of French society and now they were also the victim of war. The soldier would misuse them totally. That night it was planed that some of women should make the German soldiers busy and the others should bring food and drink for the French soldiers. She seems to be a nice woman with a nice heart.

It was now about 3.30 in the morning and they wanted to play a very dangerous action. They should steel food and drink from German soldiers and bring them to the French ones. The German proud soldiers and officers were walking on the streets and were looking for fun and may be women also. So they could have some fun after so many days of fighting. Now they wanted to be with beautiful Persians women and forget about the war and drink and eat properly. The soldier who should take care of the Armey of Germany have a head and he was a colonel with a huge body and the head of the Parisian women wanted to kill him. The colonel name was Wolfgang and he had a sister who was the wife of the highest command in his region. Her name was Clara and she was a nice beautiful woman with gold hair. The commandant was much older than her, and she born a nice baby boy for him, but the war started and he left his family. Now the colonel was very important personality and was connected to the general who was one of the best commandants of Hitler. But the commandant was a very wild person and he afraid that his young woman in his absence will get some lovers. So he was very rude and impolite with her and as she was pregnant, he was not so happy. But Clara did not say anything about this to her brother, so Wolfgang thought the commandant still is a good lover and a good husband of his sister. Before they fight also and the commandant bits very badly his wife. Clara also bits his face very hard and took a piece of meat from his face. They were very angry with each other as the old commandant thought the young wife has a boy friend already. The commandant hits her with his leg and Clara uses her teeth to bit him. Herr Fritch the commandant was very angry and this anger was going to kill him. So he took his gun and shoots the wife in her leg. So Herr Fritch came close to her and said, he will also kill her brother Wolfgang. Clara was very angry also and through a vase to him.

Herr Fritsch was an idiot, he thought he is very important person and he thought always that the war should be finished and he should have nice uniform for fest and be in the ball rooms and dance with beautiful women. So he went to Clara and took one of her lip and pulled it as fast as he could, so her lip tear apart and blood came out of it and the whole face of her was covered with blood. In this time because of fight and shooting an office came running to the room and he saw the situation he salute the general very fast. The general showed the Clara and told him to take her to the jail number 140 . the 140 cell was in and old house, but very strong one and it has just one floor. This general was an animal and he wants only food and sex. He was over fifty years old, but he thought that he is a young man and acted like a young man, too. He was in his dream of money, power and nice expensive life and beautiful women. He always prepared nice uniform with gold and nice fabric and wears them in his room and went to the mirror and admired himself. He wanted love dance and good food and he wanted to be in beautiful uniform and be with rich people. He wished the war should end soon, so he can start his nice life again. He was tired of war and being in other country and for this reason he was angry with his twenty five years old wife be alone in Germany. The officer who came in the room was a colonel who was in love with Clara and now he sees Clara is bitten by General Fritch and should be in jail by him.

The young colonel name was Karl Otto and his father was one of the most famous artist in the city. Because he lost his love; he went to the army to forget his love. As Karl Otto was a nice person and could speak very well and finished a good university, General Fritch took him as his adjutant. Herr Fritch was a rich man a general , but Karl Otto was a poor middle class man. And Clara thought that the older richer man is a better lover or husband. But now he was changed to a wild animal. Karl Otto took Clara to a jail, but he bought for her flowers and told her, that he will help her as far as he can. So he called a doctor for her to take care of her lip and leg. His relationship with Clara now was reviewing in his mind, that one day he bought also flowers for her, but as she opened the door told him, she is pregnant from general Fritch and she likes that he does not visit her any more. Karl Otto told her, he does not want anything from her, he want just give these nice flowers to her. As Clara was a nice woman has accepted the flowers and told him not to bring anything for her any more as she a married woman now. General Fritch did not know that to whom he gave his wife. He was a very proud man and he does not even look properly around himself, he thought everybody is his servant and they should do what ever he wished. He wanted to kill the people who do not listen to him right away. Just like Hitler who likes the dance of his enemies on the rope of the hanging place. Hitler like all other dictators likes to kill everybody who thinks even a little bit differently.