Somi Arian is an Iranian student in the UK. In 2005 she moved to the UK having finished her undergraduate studies, while for a period of four years she also worked for a number of international organizations in Tehran. Although she came from an underprivileged area in the south of Tehran where hardly anyone spoke English, Somi managed to teach herself English and she began to work since the age of 14 in her quest for being independent. Seeing that her free spirit did not agree with her family background Somi was led into two marriages with subsequent divorces by the age of 22. This set the stage for a brave novel that she began to write about her experiences of living in Iran and her pursuit of individual freedom in the face of a patriarchal culture. The novel eventually turned into a memoir when her London based agent suggested that a real life story would allow her to share her experiences more openly and truthfully. Since her arrival in the UK, while working on her book for the past few years, Somi has also acquired two masters degrees in politics and political philosophy and she is now moving on to her PhD in political theory. In addition to being a student and an aspiring author, Somi is also an artist and a fitness model. In 2008 she formed the Heavy Metal band, Mortad, in the United Kingdom, which is growing in popularity throughout the web, while the band plans a tour of their debut album in Europe and North America. Somi, is also an avid weight lifter and a figure and fitness model, who provides on line diet and training support and consultation for fitness enthusiasts. My page. My band, Mortad’s page. My band’s Myspace page. 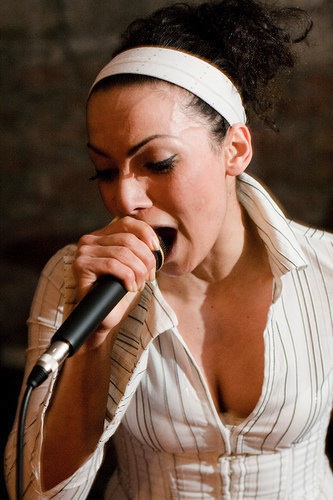 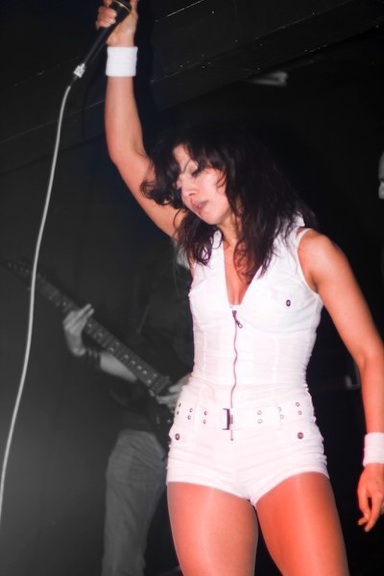 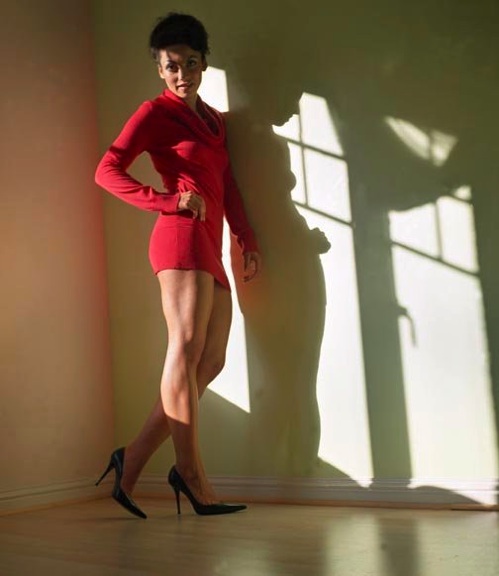 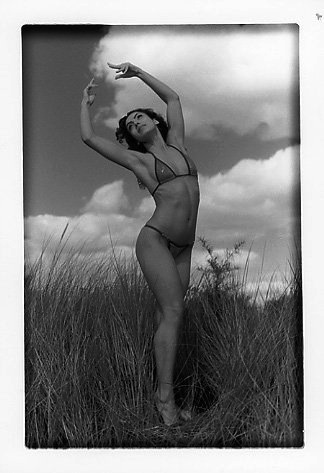 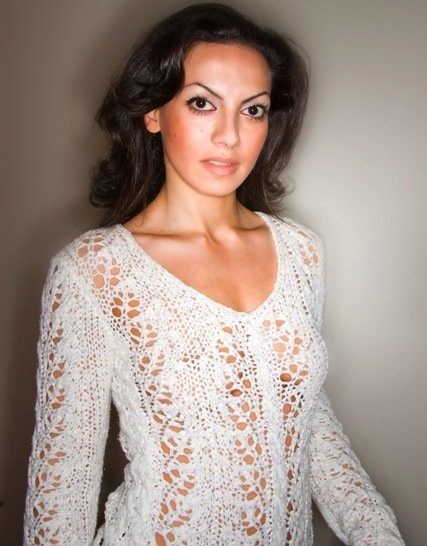 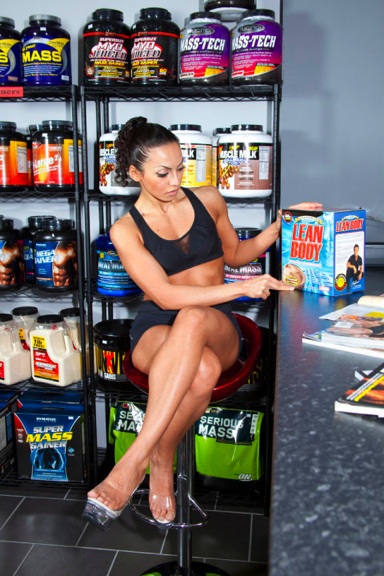 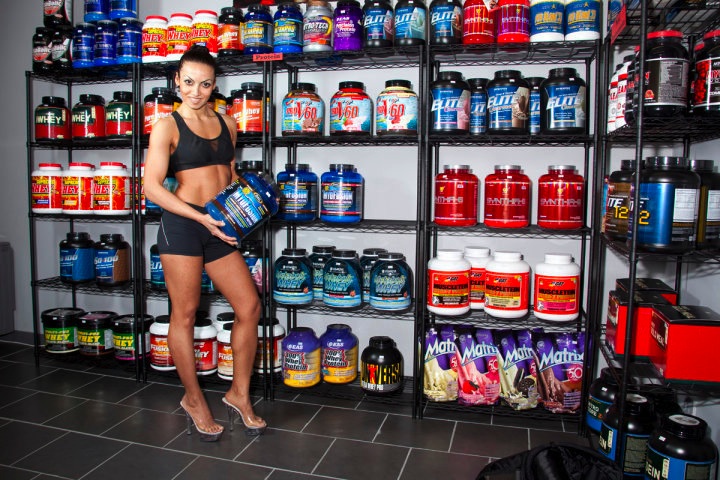 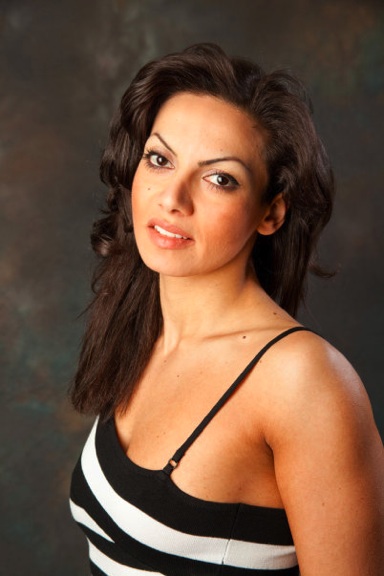 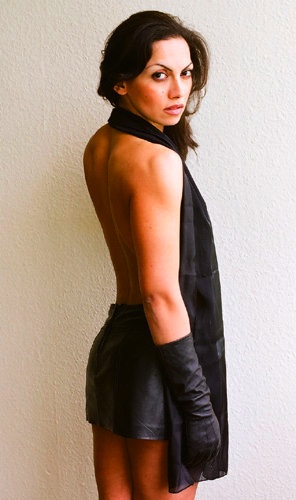