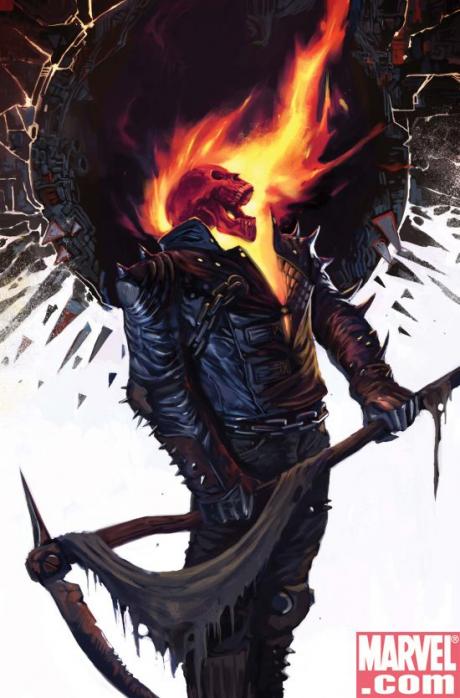 A very active contributor on IC, Capt_Ayhab, posted a blog on me [lol]. I came down to see what’s the matter and found that this post was after an earlier post on monarchists in which this contributor used harsh language against a public and living personality, Reza Pahlavi.

Several, pro-monarchist and neutral, people were shocked about this behavior. When the discussion became too tight, the contributor Capt_Ayhab asked people to leave his blog because he was upset of their attitude! Qualifying it sometimes as childish!

I, Shaban Bimokh, was then wondering if the freedom of speech can always go in one way? On a public forum, have we the right to use curse language against a public figure because of freedom of speech  and be upset when some fans of these people attack us in return? What are their rights? So I am about to ask publicly Capt_Ayhab some questions:

Question #1: What are your [Capt_Ayhab] feelings after that people attacked you personally?

Question #2: What are the rights of your detracors? Imagine for example that one of your detracors is simple RP, have you the right asking him to leave your blog because you find RP making personal attacks [even if RP uses an anonymous avatar]?

Question #3: Can Capt_Ayhab flag a curse comment while he used curse language himself?

Question #4: Capt_Ayhab is a teacher, I was wondering what mark would he have gave to RP if RP was his student?

Question #5: Do people have the right to judge other people upon what their parents did?

P/S The photo is me in hell.