Republic vs Democracy: An American Outlook on the US Government 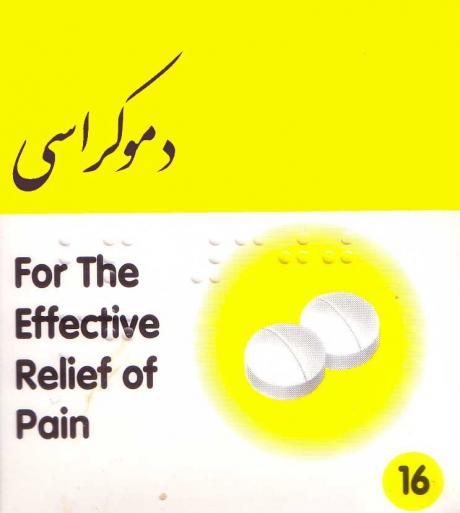 Here is an interesting yet debatable presentation of the American System of Government which is presented first and foremost as a Republic (Rule of Law) as Opposed to a Democracy ( Rule of the Majority). However I believe this presentation overlooks other forms of Government such as Europe’s Parlimentary Democracies and dismisses Monarchies as Oligarchies ( True in the Middle Ages Europe but Not today, where royals are simply symbolic and ceremonial figureheads) which is a paradox given that Britain’s Constitutional Monarchy and it’s Bill of Rights of 1689 a fundemental text which inspired both the American Bill of Rights and the French Constitution centuries later.

Up to you to draw your own conclusions.

Our system of government was never intended to be a democracy. Although many believe that we live in one, they have never been asked to vote on the decisions made by said government. Yet they believe that they are empowered just the same. We are not.

In the Pledge of Allegiance we all pledge allegiance to our Republic, not to a democracy. “Republic” is the proper description of our government, not “democracy.” I invite you to join me in raising public awareness regarding that distinction.

Republic. That form of government in which the powers of sovereignty are vested in the people and are exercised by the people, either directly, or through representatives chosen by the people, to whome those powers are specially delegated. [NOTE: The word “people” may be either plural or singular. In a republic the group only has advisory powers; the sovereign individual is free to reject the majority group-think. USA/exception: if 100% of a jury convicts, then the individual loses sovereignty and is subject to group-think as in a democracy.]

Democracy. That form of government in which the sovereign power resides in and is exercised by the whole body of free citizens directly or indirectly through a system of representation, as distinguished from a monarchy, aristocracy, or oligarchy. [NOTE: In a pure democracy, 51% beats 49%. In other words, the minority has no rights. The minority only has those privileges granted by the dictatorship of the majority.]

Blogs on the Theme of Restoration:

Related Blogs on Ideas that have shaped democratic thought in the West and In Iran/Persia: