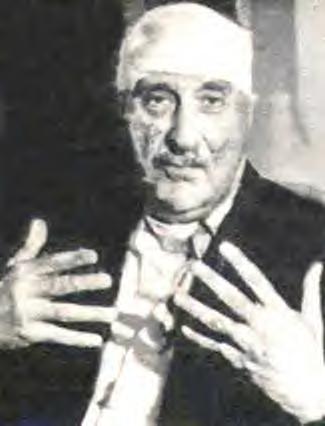 The Shah’s brutal secret police force, Savak, formed under the guidance of CIA (the United States Central Intelligence Agency) in 1957 and personnel trained by Mossad (Israel’s secret service), to directly control all facets of political life in Iran. Its main task was to suppress opposition to the Shah’s government and keep the people’s political and social knowledge as minimal as possible. Savak was notorious throughout Iran for its brutal methods.

The interrogation office was established with no limit of using horrific torture tools and techniques to break the arrested dissenters to talk in a matter of hours.

The censorship office was established to monitor journalists, literary figures and academics throughout the country. It took appropriate measures against those who fell out of the regime’s line.

Universities, labor unions and peasant organizations, amongst others, were all subjected to intense surveillance by the Savak agents and paid informants. The agency was also active abroad, especially in monitoring Iranian students who publicly opposed the Shah’s government.

Interrogation, torture and long term imprisonment by Savak for reading or possessing any forbidden books. The prohibited books were removed from the book-stores and libraries; even the Tozih-ol-Masael written by Ayatollah Rouhollah Khomeini was forbidden.

Over the years, Savak became a law unto itself, having legal authority to arrest, detain, brutally interrogate and torture suspected people indefinitely. Savak operated its own prisons in Tehran, such as Qezel-Qalaeh and Evin facilities and many suspected places throughout the country as well. Many of those activities were carried out without any institutional checks.

The monarchy was toppled in Iran on February 11th, 1979 (22nd day of Bahman 1357, Persian calendar). The Savak dissolved and then the Iranian people along with the political prisoners tasted the blossoms of freedom (Bahar-e Azadi) for a few months. The banned and forbidden newspapers, magazines and books started republishing until the religious dictatorship took place then Savama was created that resembled Savak in different forms of oppression.

General Nematollah Nassiri (1911-February 16, 1979), was the director of SAVAK, the Iranian intelligence agency during the rule of Mohammad Reza Pahlavi. A personal friend of the Shah, he had gained fame by personally delivering to Prime Minister Mohammed Mossadegh the warrant for the prime minister’s arrest in 1953. [Stay tuned for series Two, Operation Ajax] Nassiri was appointed head of SAVAK following the failure of General Hassan Pakravan, the previous director.