In the name of anti-imperialism: bend over and take it up the … 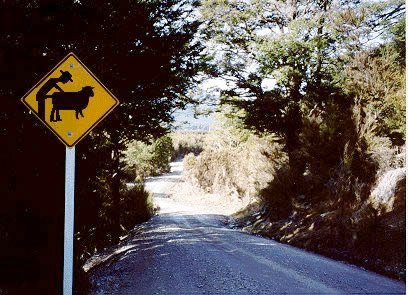 The idiotic left which allied with the cunning mullahs to take over Iran, in 1979, had Anti-Imperialism as their god, prophet and holy ghost.

Equipped with money from all sorts of crazy tyrannical communist regimes (from Moscow to Pyongyang to Tirana), they were trying to prove that: it is better to live like a powerless, worthless slave under the absolute rule of a maniacal party and its Glorious Leader, than to live in an open society with an open market.

It makes no freaking difference who the fucking tyrant is! Don’t fool yourself with the delusion of an independent Iran. That fucked up country is today ruled more brutally than it was ever under the Pahlavi’s! Any one of the people in Iran (including those fucking Basiji’s) would give their privileged position in the “Islamic Paradise”, any day of the week, to come and live in Canada!

So, go to hell you bunch of leftover lefties – where you belong alongside the Stalins, Mao’s and Khomeini’s of the underworld. Stop pretending that a Western style rule over Iran would have been much worse than IRI. At least go and open your shit-filled eyes and see how even the country of Chile today is much better off, more democratic and less oppressive than the ideological hell-hole that you helped to create in Iran!