Soooo, did I miss anything while I was gone? 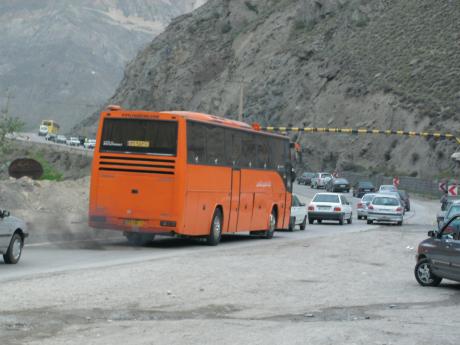 Upon returning back from my trip to Iran these are the ten most profound questions I ask myself every minute of my existence:

Did anyone miss me while I was gone?
Did anyone commit cyberspace suicide in the last three weeks?
Who left the Site for good just to come back a short time later?
Has any of the old-timers returned to the Site?
Who’s been altering their own comments after they were originally posted?
Who else has been editing their own comments to “delete”, or “dot”?
Whose multiple identities have been identified so far for sure, or have been guessed correctly or incorrectly?
Has anyone been identified in having a conversation with themselves using multiple identities?
Has anyone in the last three weeks, or ever, admitted in being wrong, for anything?
Who else has been accused of being a spy, for anyone?

I really miss being in Iran.  Does anyone know how to make me some airline food?