The TRUTH , is usually not what you see at first glance. 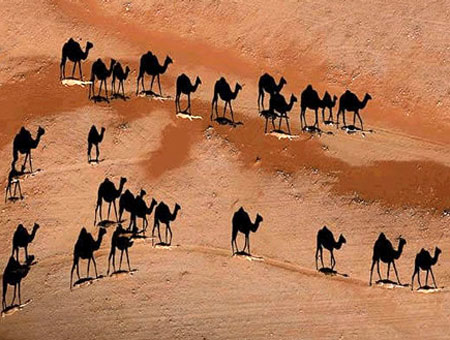 Hear me out folks ;

Never pay too much attention to big developements , mainly  ” Big signs ” in politics. Because most of these signs are deceiving and can easily mislead us in our analysis of an event. Instead pay attention to those little things that seems insignificant . Little things, little piece of news, little developements which are ” New and Strange ” and their occurrence has not happened before rather its a new thing out of the norm. It is this kind of ” a sign ” that usually points to the direction of the unfolding events. In other words, small anomalies are a clear indications of the overall direction of the entire system. It is up to you to connect these small dots together ( or group them as whole )  and draw your conclusion based on logic and reasons without any emotions involved , if you really want to gain the upper hand.

Big developements in politics rarely follows after a big sign. Maybe under extreme and extraordinary circumstances which is  really a rarity and scarce.

TRUTH is almost never what you perceive at first glance. Please pay attention to the picture that i have posted on this blog.

Perhaps most of you like me, when you first look at this picture, you think the  camels are the black spots on this pictures. You will be surprised when you realize this is not the TRUTH.

A shrewd political observer must be able to distinguish between the white spots and the black ones. Anything elsa, is just emotional rants and rave.