A Thought For Our Fellow Balouch Brothers and Sisters 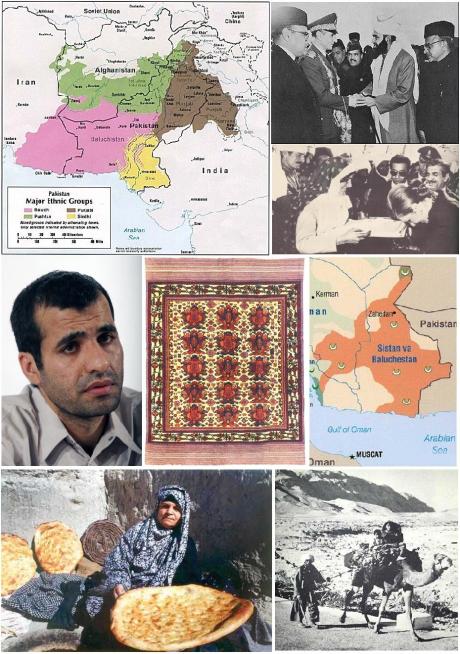 Baluchistan is a region situated in the South-West of Asia and it extends between Iran ( Sistan and Baluchestan) , Pakistan and Afghanistan. Baloutch Music and Dance Medley.

The area is named after the Baloch ethnic group: the first tribes established themselves here around the year 1000 A.D.  The Baloch (or Baluch) speak an Iranian language and they are predominantly Sunni Muslim.

They are characterised by their clothing which is predominately white.

French Traveler shares experience of travel in the Baloutchestan region caught between, Iran, Pakistan and Afghanistan known as a dangerous zone: