Sanction lead to collapse of apartheid regime in South Africa 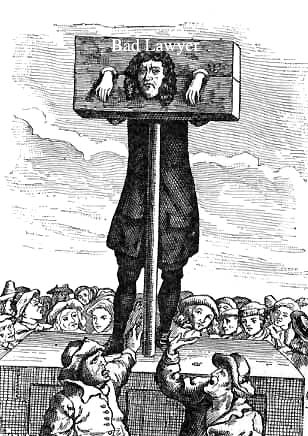 Economic embargo and sanction helped the collapse of the apartheid regime in South Africa, could they work in Iran too?!

From 1964, the US and Britain discontinued their arms trade with South Africa. It also condemned the Soweto massacre in Resolution 392. In 1977, the voluntary UN arms embargo became mandatory with the passing of United Nations Security Council Resolution 418.

Economic sanctions against South Africa were also frequently debated as an effective way of putting pressure on the apartheid government. In 1962, the UN General Assembly requested that its members sever political, fiscal and transportation ties with South Africa. In 1968, it proposed ending all cultural, educational and sporting connections as well. Economic sanctions, however, were not made mandatory, because of opposition from South Africa’s main trading partners.

In 1978 and 1983 the United Nations condemned South Africa at the World Conference Against Racism, and a significant divestment movement started, pressuring investors to disinvest from South African companies or companies that did business with South Africa.

After much debate, by the late 1980s the United States, the United Kingdom, and 23 other nations had passed laws placing various trade sanctions on South Africa. A divestment movement in many countries was similarly widespread, with individual cities and provinces around the world implementing various laws and local regulations forbidding registered corporations under their jurisdiction from doing business with South African firms, factories, or banks

Apartheid sparked significant internal resistance and violence as well as a long trade embargo against South Africa. A series of popular uprisings and protests were met with the banning of opposition and imprisoning of anti-apartheid leaders. As unrest spread and became more violent, state organizations responded with increasing repression and state-sponsored violence.

Reforms to apartheid in the 1980s failed to quell the mounting opposition, and in 1990 President Frederik Willem de Klerk began negotiations to end apartheid, culminating in multi-racial democratic elections in 1994, which were won by the African National Congress under Nelson Mandela.