was he really saying something? 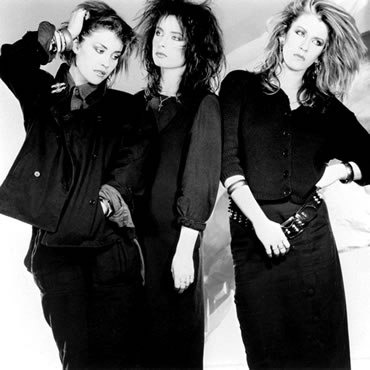 “He was Really Saying Something” covered by Bananarama, 1982.
The three guys in the video are from the Fun Boy 3.

With his collar unbuttononed
On my side he was struttin’

Although he was bold
My heart he stole