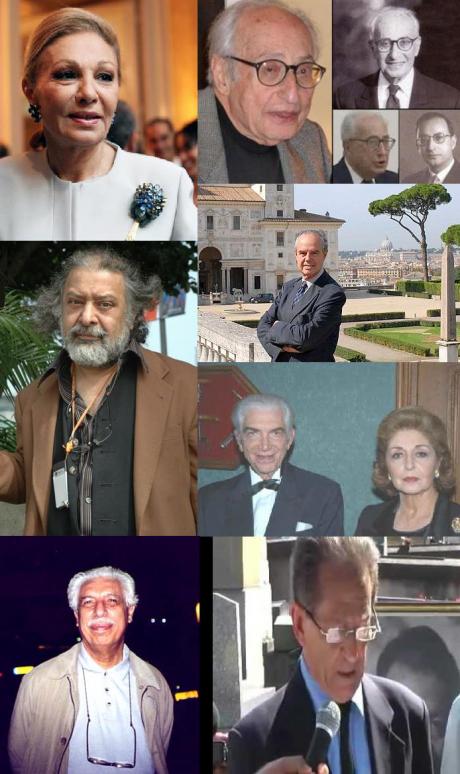 Born in Qom, Iran in 1918 He studied Persian Literature before being Specialized in Literature and Philosophy at the Universities of Beirute and Paris. Shodjaedin Shafa translated many European authors ranging from Goethe to Andre Gide, Dante and was in charge of the National Pahlavi Library in Tehran, Iran before the Revolution. He studied in France and was confered honerary doctorates from various universities and academies in Rome, Moscow, Madrid and Vienna.

Eminent Persians: the Men and Women Who Made Modern Iran, 1941-1979  a Conference by Abbas Milani Library of Congress