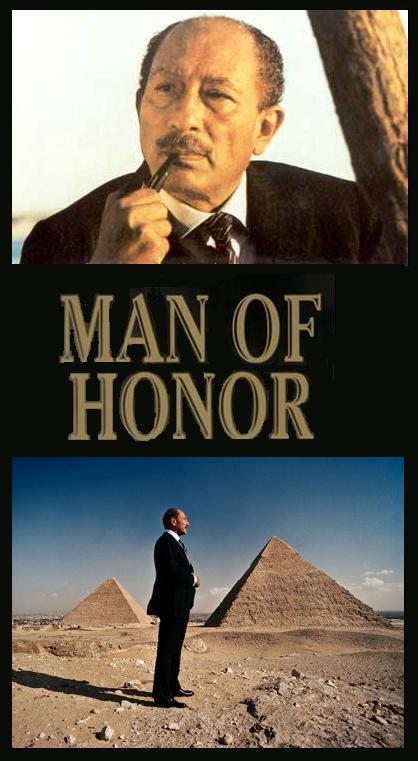 Egypt’s Raïs Anwar El Sadat speaks to Journalists of the International Press expressing his intention to greet the Shah and his family asylum and proper medical care in his country. (Cairo, 1980)

Scenes from The Egyptian (1954) directed by Michael Curtiz and Starring Edmund Purdom, Bella Darvi, Jean Simmons, Victor Mature, and Gene Tierney based on Mika Waltari  bestselling novel. It tells the story of Sinhue, a physican who started as an agnostic and then found his way to the One God.


NOTE: Persian Ismaeli Prince Aly Khan was a consultant during filming, he was engaged to Gene Tierney

ROYALTY: From Princess of the Nile to Queen of Persia (1938)