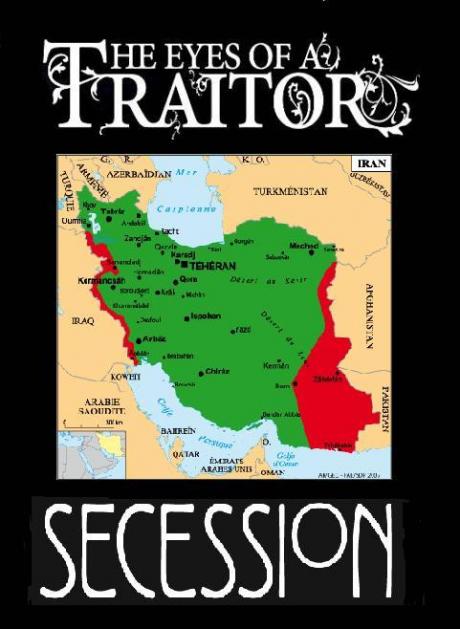 It Seems Separatists are campaigning hard lately trying to undermine the Yek Parcheghi Iran by bringing up the “Aryan” trump card arguments consisting of accusing Reza Shah  of racism, belittling Ferdowsi and accusing the journalist Ali Reza Nourizadeh of Racism, even Shirin Ebadi is criticized … Not that I am a Big Fan of hers myself  .. but the clear attacks on these individuals and why they are equally targeted is of no surprise to any informed observer of Iranian Political Arena and the dynamics of our political challenges both inside and outside Iran. On one hand Nourizadeh’s close ties to Crown Prince Reza Pahlavi and Shirine Ebadi’s Reformist backgrounds both attest to a vision of Iran which while being diametrically opposite ( Constitutional Monarchy VS Secular or Religious Republicanism) are nevertheless inclusive in that they both consider that we live under One Roof: The Undivisible Nation regardless of the ethnic, linguistic, racial or cultural differences.

Please Read my Response ( At End of My Blog) under the thread ” NO To “Federalism” YES to “Partnership” (i.e: Round Table)” to the Following article reproduced by a fellow blogger :