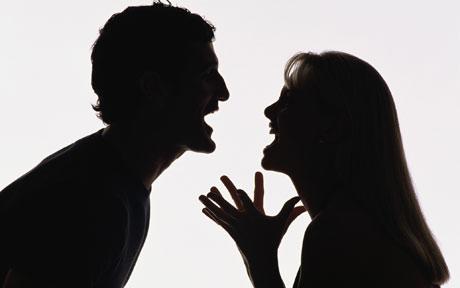 An Indian court has slapped a hefty fine on a woman who cited her husband’s sexual impotence as grounds for divorce finding she had defamed his manhood.  A judge in central Madhya Pradesh state ordered Vandana Gurjar to pay 200,000 rupees (£2,747) to her estranged husband Hemant Chhalotre.

Mr Chhalotre had complained the impotence accusation “rendered him unmarriageable and sullied his prestige”.  The amount of the fine far exceeds the annual income of millions living in India.   Miss Gurjar married Mr Chhalotre nine years ago but left him after just three months, and later sought a divorce, which was granted by the courts, on the grounds that she “could not have conjugal bliss with Mr Chhalotre as he was impotent”.  Mr Chhalotre then sued his wife for defaming his manhood.