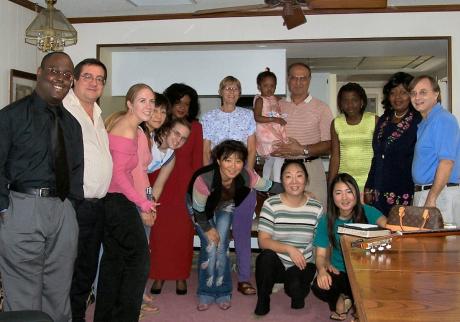 The cruel people will be one day the victim of their own cruelty If there is no just everybody is in danger even the people who have now power.  Sorrowfully the people who have power and money think, that is for ever and they can keep their money and power for ever. One day they lose all of them and they will be victims. The society change and the world change. One day Sadam was in power and he has hundred present the Iraqi people behind himself, with fear or without fear and one day he was hanged up in the same country. The man who thought he is somebody like God and wanted to fight even with USA, was in a slut like a mouse. The same has happened to many other dictators, but the people thing always they are different, the death is just for neighbor or the unjust is for other people. The ignorant people cannot learn that the power and wealth is not guaranteed to stay with them for ever. Even many cruel people were later like their victims. If the fire start everybody will burn.    I hope one day there will be Love and Unity all over the world and it will govern the  whole world and hate between religions, nationalities and races and… will disappear from the whole world. We are all the victims of greed of the type of people of world who want hate between us and the people who want to keep their false power in this way. They want that Separation, hate, disunity so they can govern with the help of ignorance, greed and robbing. The rout of evil should be destroyed and the people of the world should live together in Love and Unity. Help each other instead of hate each other