The potato does not fall far from the tree! 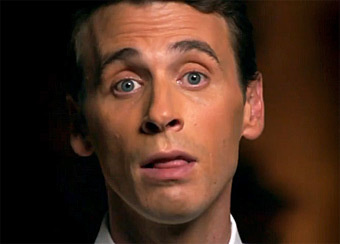 Remember Dan Quayle?  The Vice President to Bush senior?  The guy who went to an elementary school and “corrected” the student by adding an E to make it “potatoe” on the blackboard for the whole world to see?  Yes that one!

Now Quayle’s son is running for Congress in Arizona and yesterday he ran an ad that said ” a year ago).

I always find it fascinating that those who live in glass houses throw the biggest stones only to get a taste of their own medicine sooner than they can say Obama!  Now Junior’s political “career” is over 2 days after it started with his imfamous ad.  He’ll go down as being the dumbest!  Although he was running ahead in polls in the Republican primary and that district is Republican so we could see him in Congress soon.  Stay tuned!