And the stupidness country on Earth is… 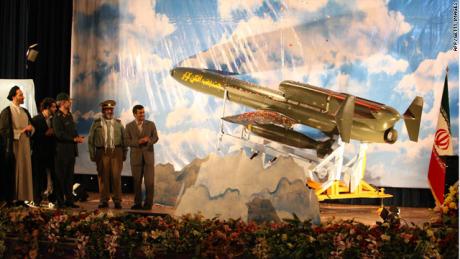 Iran how stupid are they. As ameriKKKa and the west do the classic roper-dope just like with germany. they iran, the arab world and islamic ppl are being set up! to the biggest fall and destruction of a ppl since the west of america was won! when iran goes to use these u.s will just over ride cpu systems etc turn drones around set them to attack iran or worst still set them to attack mecca turn sunni and all muslims against iran get them to do job for them just like zionist jews got hilter to kill the six million jews of europe who did not want to take over palestine. the computer software and hardware for this comes from u.s backed companies in china etc. u.s and zionists have backdoors and the keys to all tech industries everywhere whether you know it or not! just one big set up! as the only way to beat israel is to not attack them! the only way to beat america and the rest of the nation rapist “civilized” west is to not go to war with them as the game is fixed from twenty years before it starts!

PrevPreviousEverything you wanted to know about samovars but were afraid to learn Arabic for
NextCartoon: X or ONext