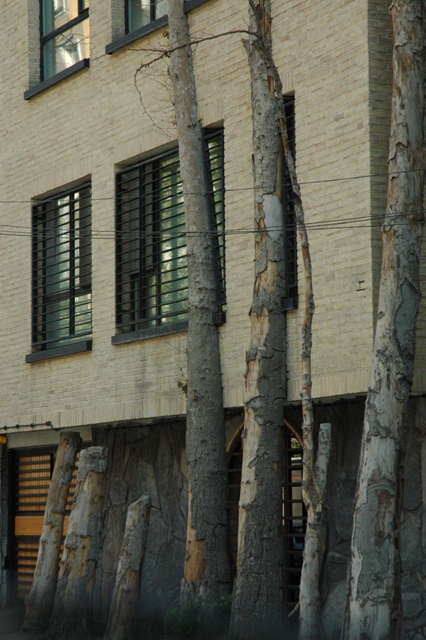 In 200 years, Australia has gone from a colony of criminals and outcasts to a first world nation with high-tech industry jobs and an emerging economy. In 30 years Iran has gone from an emerging economy to an assbackward society and 7th century “laws” ruled by a bunch of power hungry thugs bent on the advancement of their “grand vision” for the region (no, not Iran) all on the back of ordinary Iranians and financed by their national wealth and resources.

One cannot help but to ask what is the difference here? How can a culture, a people, whose history spans thousands of years allow such regression to take place?