Iran rights to 50% of khazar, Torkamanchi treaty of our generation 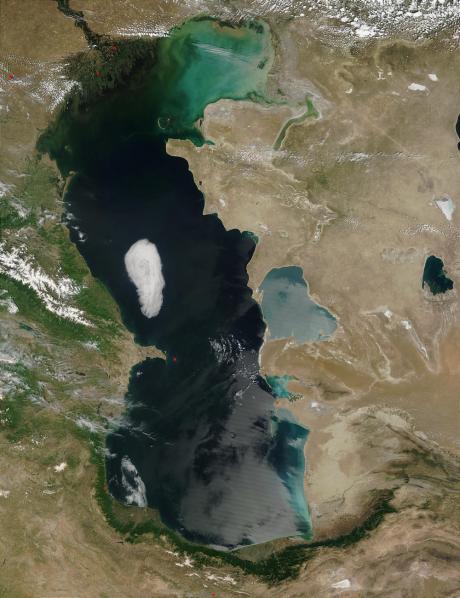 Iranians around the world

The Caspian Sea is one of the world’s largest inland seas with huge reserves of oil and natural gas. For Iran, the Khazar or Mazandaran Sea, as the Caspian is also known, has historical, political, and economic significance. Iranians have been living on its southern coast for 3,000 years. It has rich fish supplies, caviar, which is an important source of nutrition and trade for the people of Iran.

We the people of Iran have the rightful ownership to 50% of Khazar Sea based on the 1921 and 1940 treaties between Iran and the Soviet Union.  Giving up this right to Khazar will be remembered as the “Turkamanchai treaty of the 2010”,   present negotiations over 11-20% ownership as Russia and the new caspian republic demand, amounts to taking the equivalent of the size of Isfahan province away from Iran.

When the Iranians are free to elect their representatives who can stand for their rights as a nation, the 1940 treaty will stand. The future generations of Iran will remember this and will not forgive iranians today for inaction.