The great powers will divide us more. 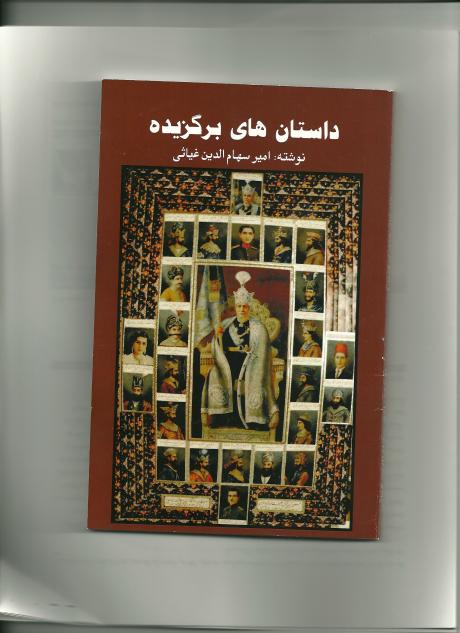 The great power will divide us more.

In Middle Easter countries or the Flat e Iran or Highland of Iran live a lot of different people and languages, but all of us are like each other and we are brothers and sisters. We should not divide our country more and more. In the past we were one country and again we should be one country. That is the great powers who want to divide us more and more. Turk or Pars are two brothers and their father was  Feridon Salm, Tour and Iraj. We are mixed; there is no real Persian or real Turkish. The people mixed. That is the Imperialist or Communists or other ists that want to destroy us. We are all the people of Middle East. Or the high land of Iran. Flat e Iran. Like Americans, they are red, white, yellow or black, but they are American. Turk and Pars are mixed a lot of Iranian kings were Turks. All of us the Middle Eastern countries are one. We look like and we have the same culture. Fars Shekar asst Turki Honar ast. Our Kurdish brothers are divided in many countries, are these countries real ones? So we should be united and everybody should learn the language they want. Like in USA. We should be united more and more, all Turk, Pars, Lour, Baluch , Kurd and…. are brothers and sisters . We are much closer to each other than the people in USA or Europe. Why they are united and we are not. Are all American British or English subject?  They chose the language that most or the majority spoke as the language of the country and the other languages can be learned also in the school.