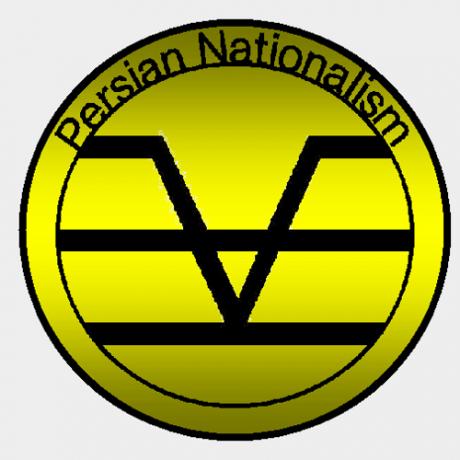 I’ve been researching Persian religions for a while now, mainly bahaism and Zoroasterianism, and while doing so I came across these sayings of abdul-baha.

For ‘Abdu’l-Baha, the glory of Persia is not that it might triumph over Russia, Britain, or the Turks, but rather that it might carry forward an ever-advancing civilization from which all stand to gain. It seems to me, this is a useful framework for understanding the role Persians and Persian culture has played in the development of the worldwide Baha’i community, a community whose membership a century ago was almost entirely Persian, but now has vibrant communities in nearly every region of every country on Earth. I think the experience of the worldwide Baha’i community provides a useful illustration for how to re-construct nationalist ideologies for a multipolar, increasingly interconnected world.

We must now highly resolve to arise and lay hold of all those instrumentalities that promote the peace and well-being and happiness, the knowledge, culture and industry, the dignity, value and station, of the entire human population. Thus, through the restoring waters of pure intention and unselfish effort, the earth of human potentialities will blossom with its own latent excellence and flower into praiseworthy qualities, and bear and flourish until it comes to rival that rose garden of knowledge which belonged to our forefathers. Then will the holy land of Persia become in every sense the focal center of human perfections, reflecting as if in a mirror the full panoply of world civilization.
The Secret of Divine Civilization, p. 4-5