Egyptian women take to the streets! 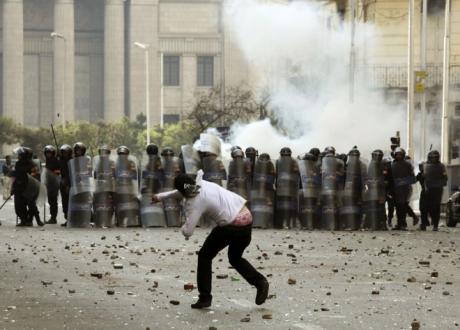 Tens of thousands of Egyptian women have been taking to the streets to demand change. They constitute a substantial part of Egyptian anti-government protests. Ghada Shahbandar, an activist with the Egyptian Organization for Human Rights, estimated the crowd downtown to be 20 percent female. Other estimates were as high as 50 percent. In past protests, the female presence would rarely rise to 10 percent.