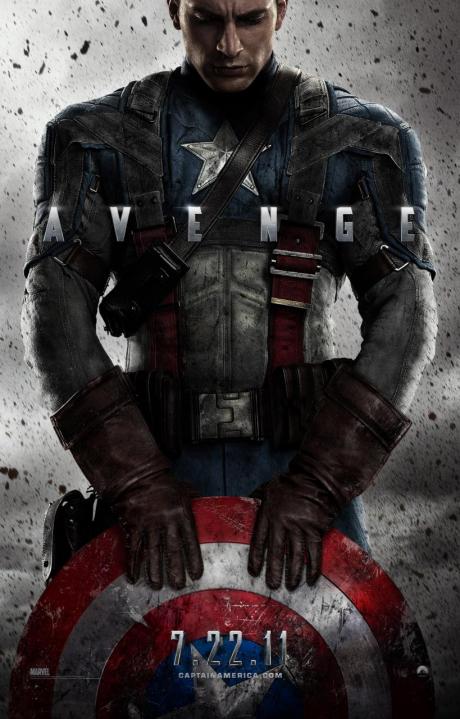 After being deemed unfit for military service, Steve Rogers volunteers for a top secret research project that turns him into Captain America, a superhero dedicated to defending America’s ideals.

In 1942,Steve Rogers (Chris Evans) is deemed too physically unfit to enlist in the U.S.Army and fight the Nazis in World War II. Volunteering instead for Project:Rebirth, a secret military operation, he is physically transformed into a super-soldier dubbed Captain America. With sidekick Bucky Barnes, he fights the Red Skull (Hugo Weaving), Hitler’s treacherous head of advanced weaponry, whose own plan for world domination involves a seemingly magical object known as the Tesseract.