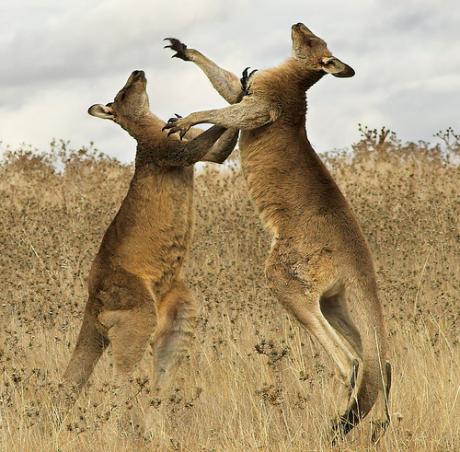 I read a recent blog of the current events in Iran that states ‘We Are the Media’.
Now this just really stuck in my head.I have contemplated if I should bring it up or not.But the more I thought about it,I think not.You’re really not the media.And the only reason I have decided to write this is not because I am glad you are not.But because I am disappointed you are not.
This site is more a conventional social site of a small crowd of Iranian dominatrix’s and dominators.It should have been more like ‘We are the breakfast club’.
It’s really a shame that you’re really not the big media,especially during these times of protest.
Well Thankfully the site didn’t become more like the breakfast club of Islamist’s like some have argued for so hard before,shutting down comments and blocking commentors for their opinions (I don’t mean their language).
This is constructive criticism and I’m leveling a hard truth.
It’s my opinion the site is really failing to be a voice for Iranians let alone a voice for Iranians to be heard by others.
I know that point will be missed so let me restate the last ‘to be heard by others’.During important times like these protest’s it’s a shame the site doesn’t have more contribution to these events.
Unfortunately the crowd is too narrowminded and a closed circle to even care about being heard by others or expand.
The circle can be driven and it has changed directions a few times and I think for the better.But whatever the dominant ruling opinion is,if you don’t fit it you’re ‘not in this cyber world’..
I have disagreed with just about everyone on this site,I’ve done the same thing as well so I will try to cut down on that.I hope we all can.