Meet the author of Tales from the Zirzameen 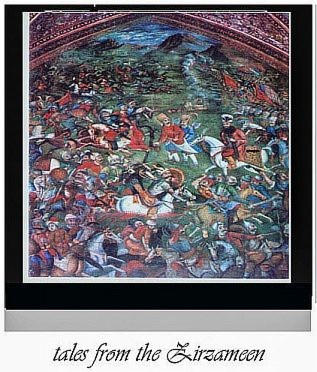 Born in Tokyo, raised in Greece and Italy, Brian Appleton became friends with an Iranian while in boarding school in Italy.

He was invited by his friend in 1966 to spend his summer holiday in Iran. In this trip Brian falls in love with Iran and Iranians. He goes back several times and eventually moves to Iran in 1974 and settles there until 1979 when he was forced to live Iran. This book is Brian’s way of thanking Iran and Iranians for their warmth, kindness and friendship.