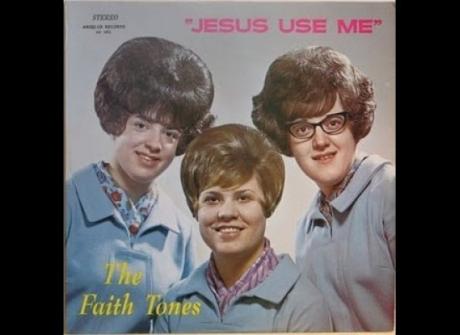 A Report by Sepah’s newspaper claims that the 12th Emam might appear out of the well completely stoned!

It has been reported in Sobh Sadegh newspaper affiliated with the Sepah that when the Hidden Emam finally makes an appearance in the near future, he may not be able to perform his duties because of drug addiction!

The problem stems from the fact that many poor Iranians throw drugs instead of cash into Jamkaran Well when they make their wishes. And with so much drug and other paraphernalia available deep in the Well and lots of free time, the 12th One is bound to be hooked on the stuff! The senior clergy are also worried that the delays in Mehdi’s arrival are due to his condition.

At this point, the only option appears to be checking Emam Zaman into Betty Ford clinic where he could be in the company of other notables like Lindsay and Charlie Sheen and treat his addiction. He should be clean and ready soon!

Here is a J Lo emerging from the well and performing On the Floor!