U.S., a Society of Rich against Poor 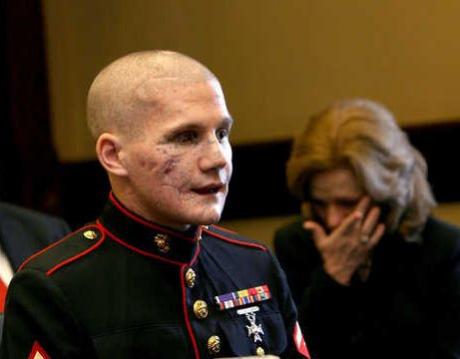 No one has been able to explain to me why young men and women serve in the U.S. Military for 20 years, risking their lives protecting freedom, and only get 50% of their pay. While Politicians hold their political positions in the safe confines of the capital, protected by these same men and women, and full pay retirement after servingone term.

It just does not make any sense.

Monday on Fox news they learned that the staffers of Congress family members are exempt from having to pay back student loans. This will get national attention if other news networks will broadcast it. When you add this to the below, just where will all of it stop?

Governors of 35 states have filed suit against the Federal Government for imposing unlawful burdens upon them. It only takes 38 (of the 50) States to convene a Constitutional Convention.

For too long we have been too complacent about the workings of Congress. Many citizens had no idea that members of Congress could retire with the same pay after only one term, that they specifically exempted themselves from many of the laws they have passed (such as being exempt from any fear of prosecution for sexual harassment) while ordinary citizens must live under those laws. The latest is to exempt themselves from the Healthcare Reform… in all of its forms. Somehow, that doesn’t seem logical. We do not have an elite that is above the law. I truly don’t care if they are Democrat, Republican, Independent or whatever. The self-serving must stop.